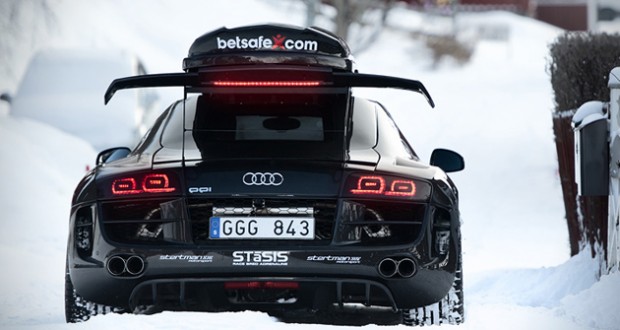 Jon Olsson born in Mora (August 17, 1982), Sweden is a professional freeskier and alpine ski racer. Jon started his career as a ski racer but at age 16 he switched his race skis for twin tips and quit ski racing. Eight years later after a 50 000 Sek bet with fellow skier Jens Byggmark, Olsson started ski racing again with the goal of the bets being to make it to the Olympics in 2014. He now competes in both Freestyle and Ski racing. Olsson is known for his invention of several new double flips, including a D-spin 720 into a flatspin 540 (DJ Flip), a switch double rodeo 1080 (Hexo Flip), a double flatspin 900 (Kangaroo Flip), and a switch cork 720 to flatspin 540 (The Tornado). 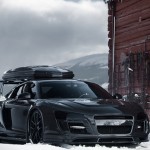 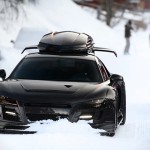 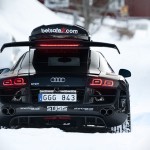 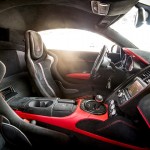 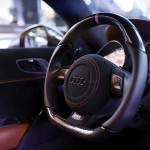