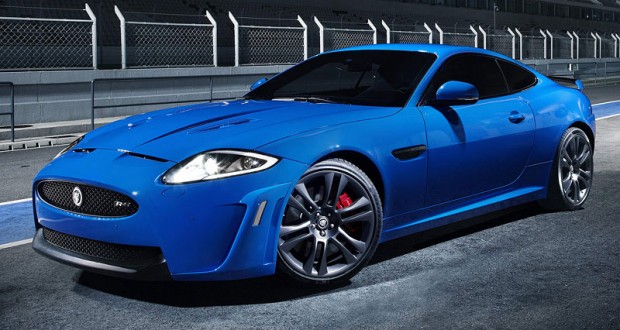 When Jaguar replaced the XJS with the XK8 in 1996, the difference between the new and old cars was like night and day. The XK8 featured Jaguar’s new 4.2-litre V8 engine, which also came in supercharged guise, in the XKR. While the XK8 was a vast improvement over the XJS, the second-generation XK was just as big a step forward, with its lightweight aluminium body, better packaging and far better dynamics. Initially it used the same 4.2-litre V8, but in 2009 a new 5.0-litre unit arrived.

The transformation was complete…

Realising that for some owners too much is not enough. Jaguaroffered an even more powerful second-generation XKR option, the RS – with a whopping 542bhp.

The first-generation XKRhada healthy 370bhp on tap, while the second-generation 4.2 offered 400bhp. But the glorious 5,0-litre car has a massive 503bhp. 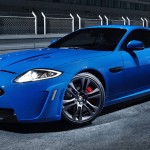 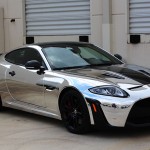 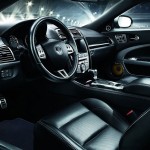 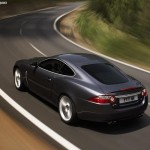 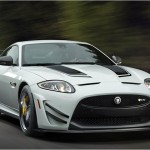 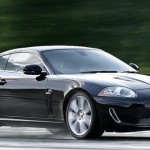 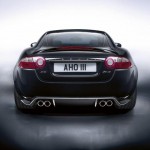 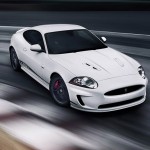