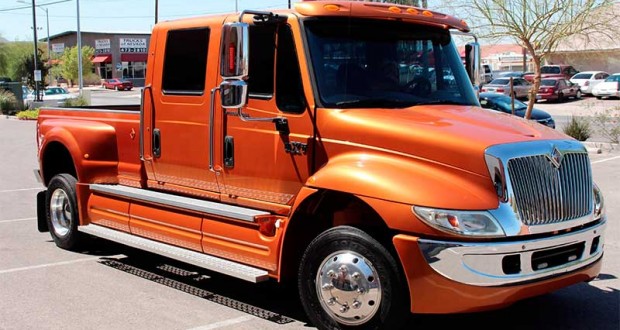 Let`s begin with the fact that International XT is a series of pickup trucks that were manufactured by Navistar International company from 2004 to 2008. Their first truck was introduced in 2004. It is safe to say the International CXT is the world`s tallest and largest pickup. This vehicle attracts everybody`s attention when you`re driving along the roads or parking. This 10 feet tall truck won`t let anybody indifferent. The appearance of this kind of truck was like a real sensation. But it was only the beginning.

In 2005, the company introduced three novelties at the famous Chicago Auto Show. A new rear-wheel four-door pickup truck International RXT was among them. It was a smaller version of CXT. Its platform, wheels and tires were slightly smaller now. It was two feet lower and had an Alison five-speed transmission. It looked more athletic and sportier.

This model looks like a very powerful version of the Jeep.  As we have said, this car is significantly lower than its predecessor and it is much more convenient to handle if compared with the previous CXT series. The pickup began to look more dynamic and aggressive outside. It is equipped with diesel international VT 365 8-cylinder engine instead of the former DT 466. It produces 230 horsepower. The weight of a fully loaded truck is 9,3 tones, and the International RXT price starts at $ 70,000. Pay your attention to the fact that the new pickup is also cheaper than CXT model. 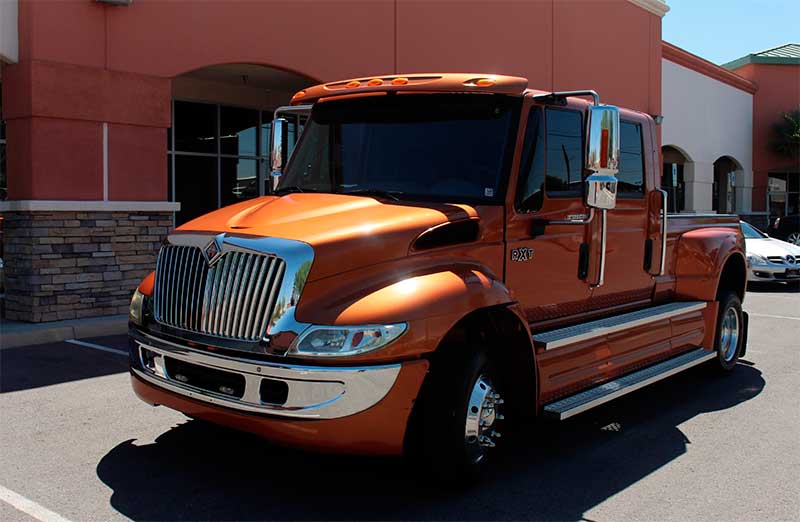 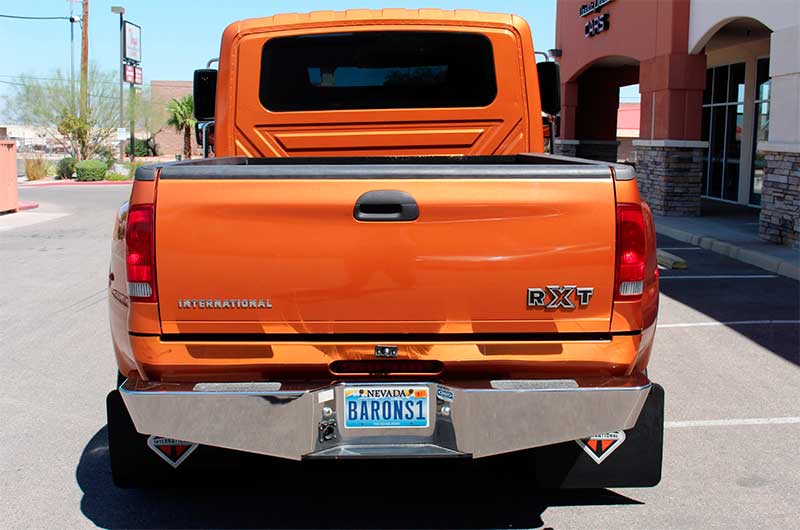 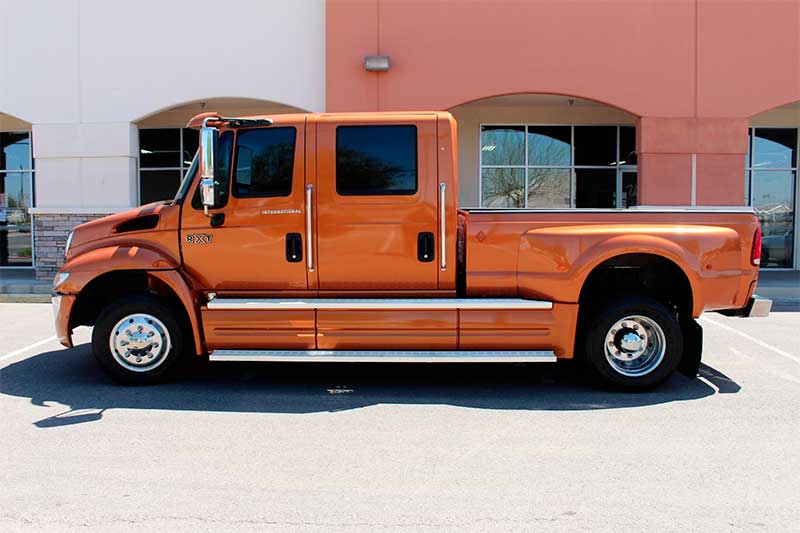 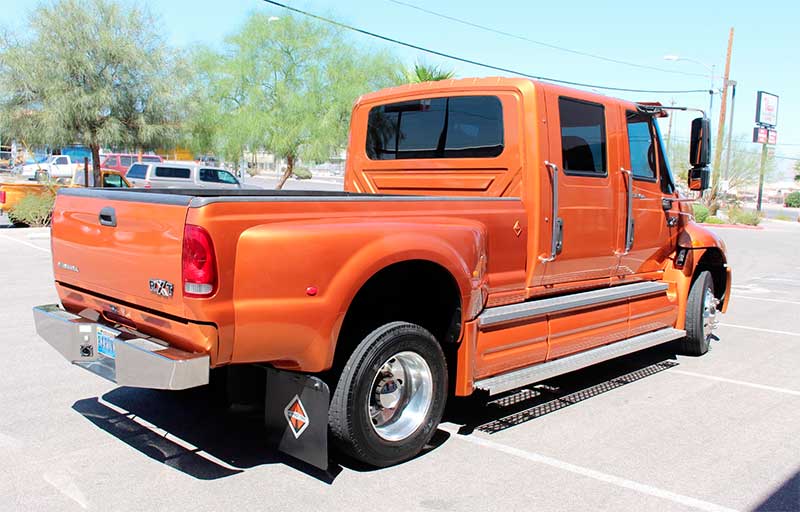 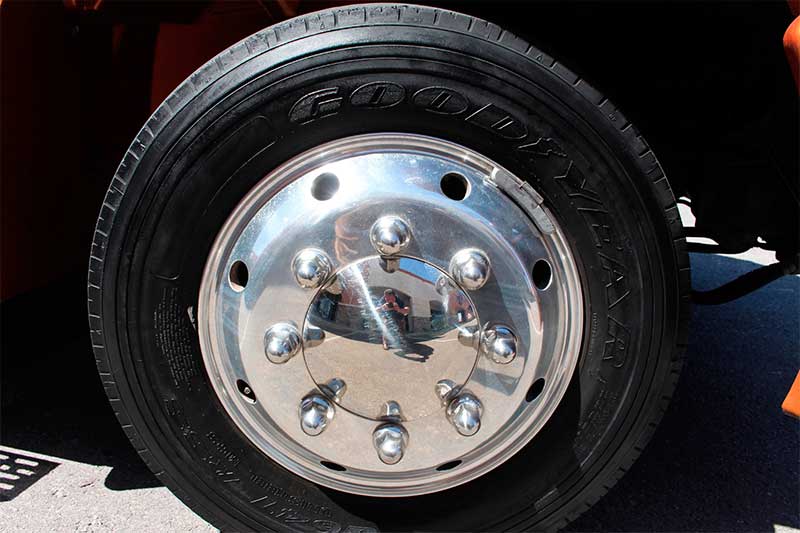 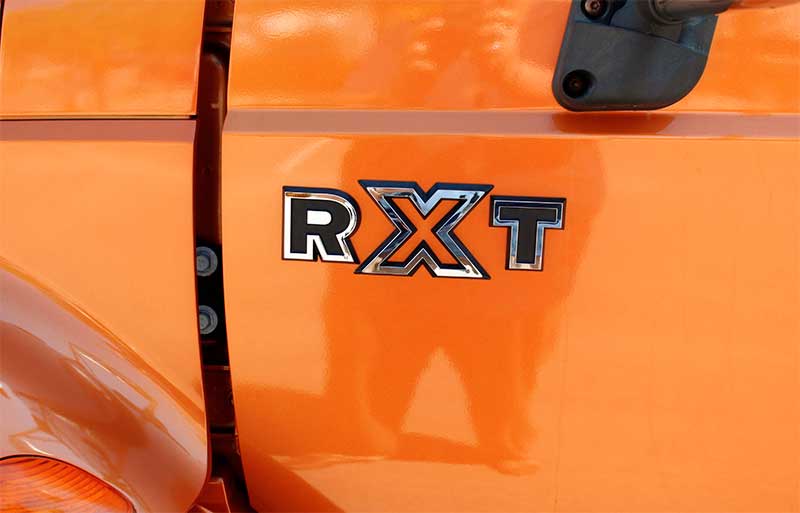 The RXT main features are: a bed of eight feet length, a huge thrust and brakes capable of stopping the loaded trailer. The spacious cab for a driver will make your trip even more comfortable. Moreover, the RXT is the longest vehicle of the XT range (it is 272 inches long). The RXT provides 4-wheel hydraulic disc brakes instead of air brakes and air suspension of the cab.

“A game breaker, a difference maker” is one of the advertising slogans dedicated to RXT model. The manufacturers meant this vehicle will be able to stop everything and it will attract all eyes. If CXT was positioned as a vehicle for the professional activity, for the work, the RXT is an everyday car. This monster will help you to take your children to school, bring you to the casino and will be useful on weekends.

At this point the production of the XT pickups is terminated. Despite this fact, the International RXT is still available for sale. 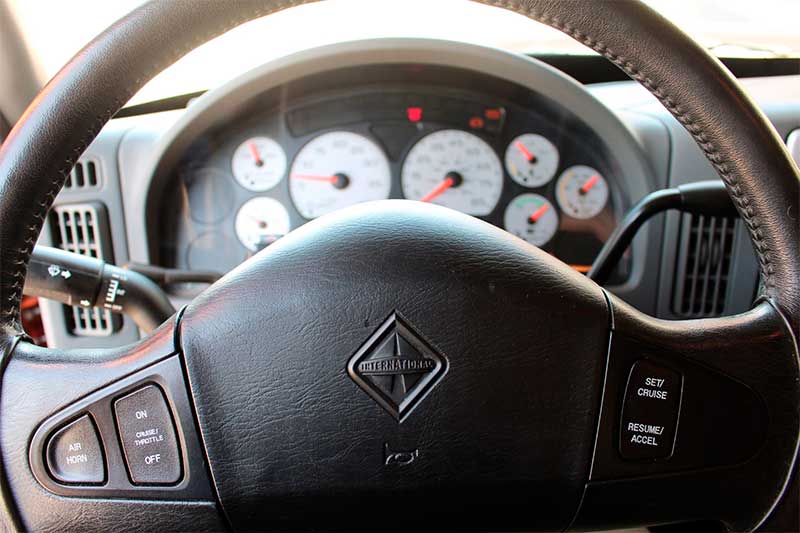 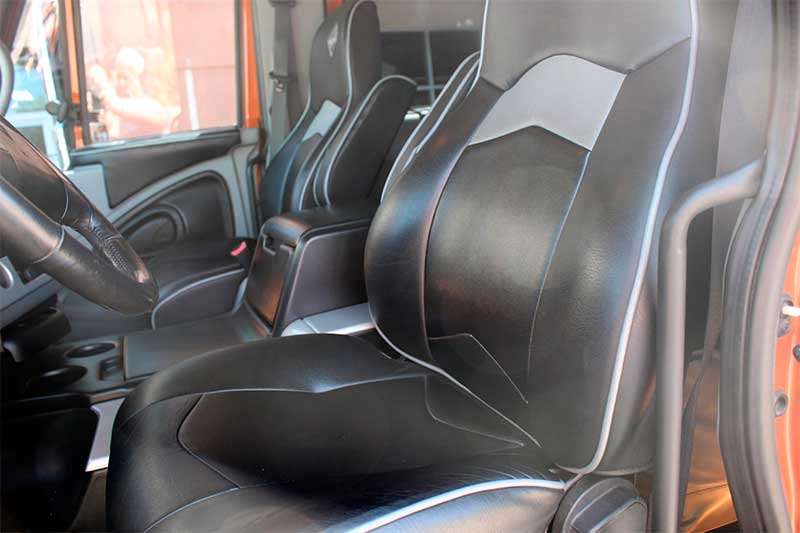 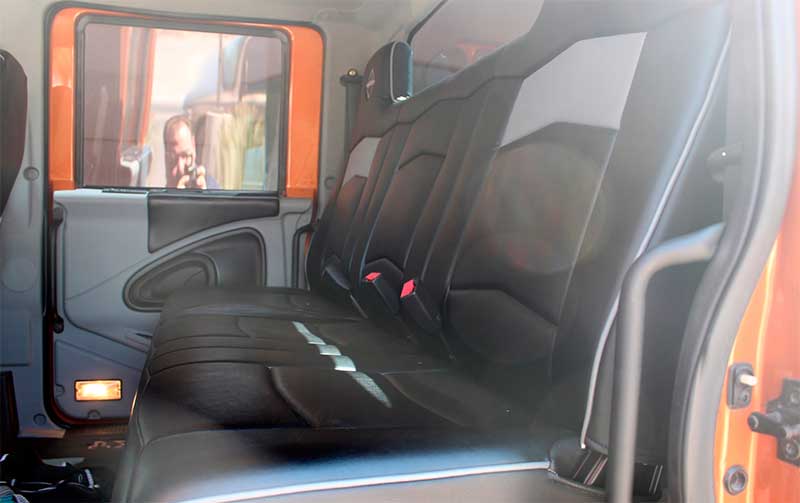