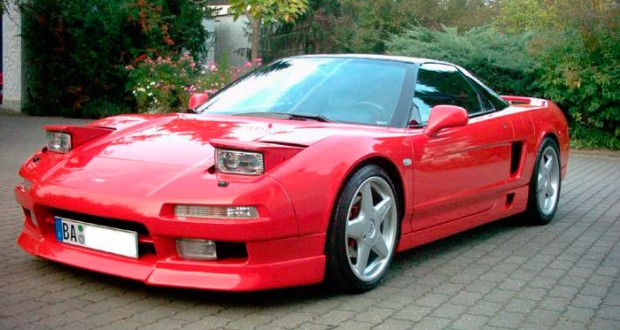 Until the NSX arrived, there was an assumption that a true supercar had to be temperamental, and a pig to drive if you really wanted to get the best out of it. But in typical Japanese fashion, Honda created a car that was exhilarating to drive but didn’t compromise when it came to usability and reliability. The 3.0-litre V6 was light and powerful, plus it could be installed transversely, for added agility. But the killer punch was the car’s all-aluminium construction.

As the world’s first alloy-bodied production car, the NSX pushed the boundaries in so many ways…

At first there was a 3.0-litre manual соирё only, but in time there would be an automatic, a targa and a 3.2-litre edition, while a facelift brought faired-in headlights.

The NSX s V6 was normally aspirated, and at first it developed just 270bhp, but this was still enough for 0-60mph in around five seconds and  160 mph top speed. 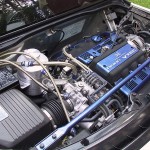 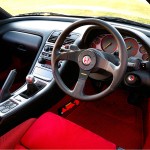 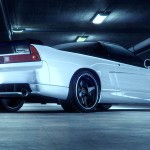 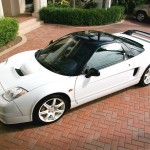 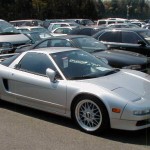 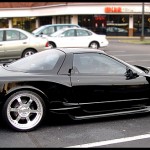 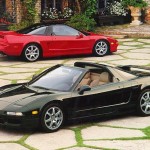 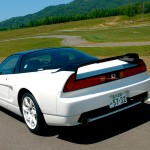 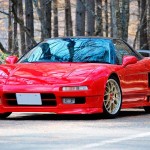 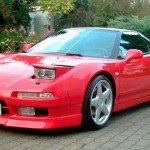