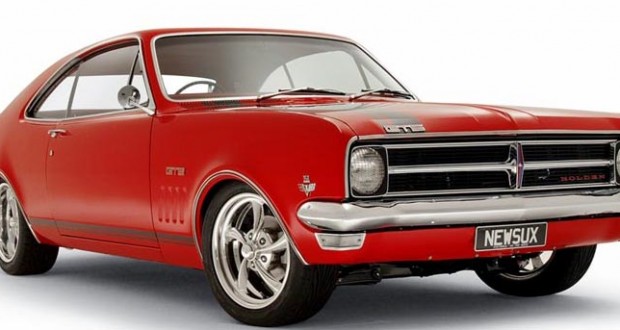 Although British buyers were able to buy a Holden Monaro (with Vauxhall badges) only recently, the origins of the brand go right the way back to 1968. Since then there have been three distinct generations of Monaro, along with numerous derivatives, most of which have featured just two doors and a V8 engine – although saloons and six-cylinder cars have also been produced. The one thing all the V8 coupes have shared is a soundtrack to die for, great understated looks and lots of horsepower per pound spent.

The most recent Monaro appeared in 2001, with a 5.7-litre V8, although Australian buyers could also opt for a 7.0-litre edition tuned by Callaway. 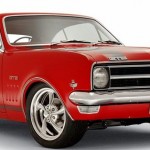 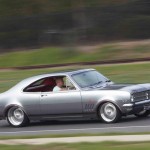 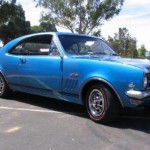 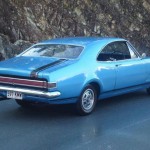 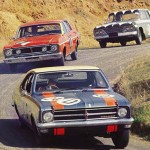 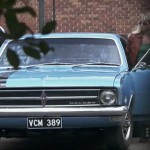 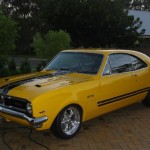 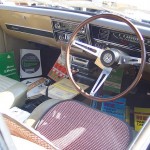 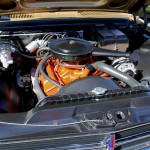