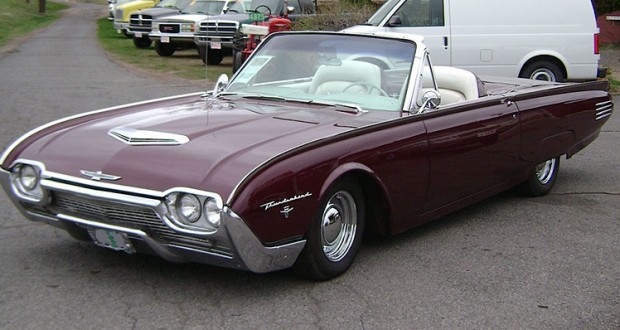 Ford had originally launched its Thunderbird as a response to the Chevrolet Corvette, but while the Corvette was supposed to be a sportscar, the Thunderbird was more of a tourer – or a ‘personal luxury car’, as Ford called it. While the original two-seater Thunderbird was successful, Ford reckoned it could do even better, so when the second iteration of the model was unveiled in 1961, it was a four-seater – sales doubled as a result. When the third-generation Т-Bird arrived in 1961, Ford was keen to retain the four-seater layout; with a new 300bhp 6.4-litre V8, it couldn’t fail.

The early sixties was an era of cheap fuel and easy money, which is why US cars of the period were so profligate; the Thunderbird averaged iustllmpg.

With a standard three-speed automatic transmission (dubbed Cruise-0-Matic), the Т-Bird could manage 125mph along with 0-60mph in under ten seconds. 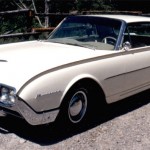 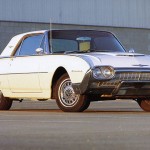 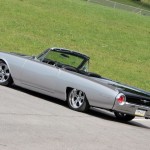 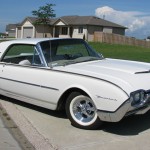 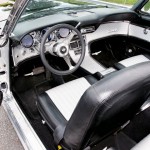 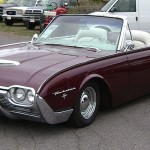 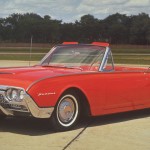 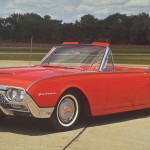