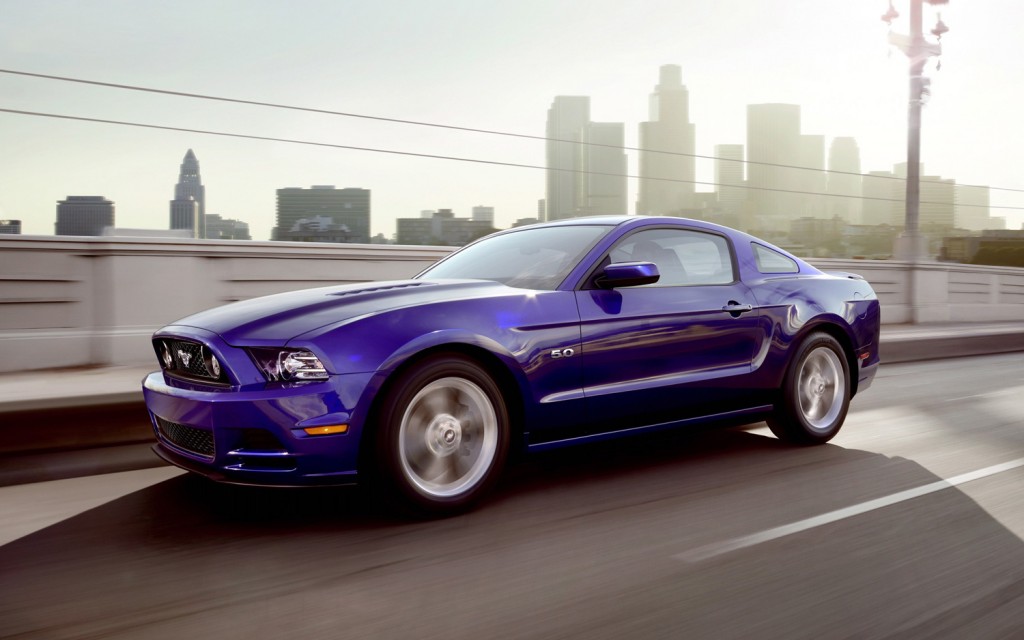 Ford Mustang 2015 will get a 4-cylinder turbo engine

Given the success of Ford EcoBoost engine, it’s not so surprising that the American automaker has decided to offer a turbocharged four-cylinder engine for its next-generation Mustang.

However, despite the fact that the die-hard fans of Mustang will consider this model with four-cylinder engine a real blasphemy, they may be happy to know that it will have a capacity of 330 liters and, undoubtedly, more than 380 Nm of torque of current engine V6.

There are also reports that Ford is working on a 2.3-liter EcoBoost four-cylinder engine that will be used in the next generation RS Focus.

In addition to extra horsepower turbocharged new 4-cylinder engine of Mustang provides better fuel economy than the current V6, which consumes 12, 4 liters per 100 km in the city and 7.6 L on the highway.

To date, Ford is testing Mustang 2015, which was expected to borrow the main features of the design concept of Evos. Despite such a radical change of image, the company assures that it will be the same Mustang, which will be recognizable at a glance.

Even if we do not see the EcoBoost engine under the hood of Mustang, when it will make its debut in 2015, most likely, the American automaker will introduce it to the list of available engines for this model in a year or two.