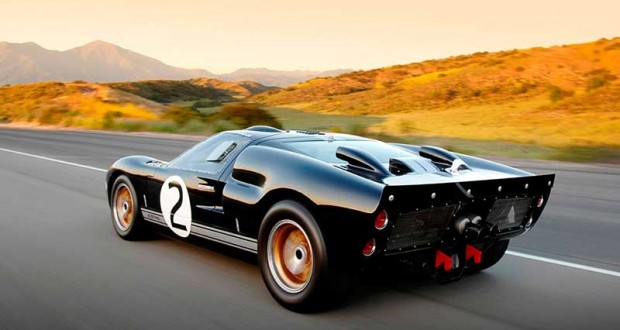 Over the years there’s been no shortage of cars which have been claimed to be racers ready for the road, but in the case of the GT40 this was no mere marketing hype. Indeed, virtually none of the GT40s made were supplied for road use; this was first and foremost a track car. But the very fact that you could buy a road version of a machine that crushed all comers at Le Mans was – and still is – the height of cool.

Ford built the GT40 with one aim in mind – to put an end to Ferrari’s domination of endurance racing. When Ford had approached Ferrari in a takeover bid during 1963. things were going very well until the last minute. Assuming the deal was in the bag, Ford’s directors were furious that all their efforts had come to nothing, which is why they determined there and then that Ferrari would have to be taken down a peg or two.

The GT40 was built in the UK. home of the world’s most talented race car engineers and designers. But the design and V8 were supplied by Ford ol America.

Power came from a 4.7-litre Ford V8. there was double wishbone suspension all round, while disc brakes hauled the car down from the 200mph of which it was.

Despite the GT40’s Le Mans success, sales were hard to come by. It didn’t help that the list price was £6450; at that time a decent house cost around the same amount. 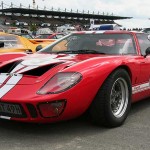 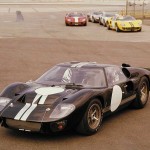 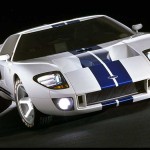 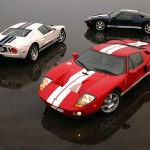 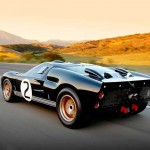 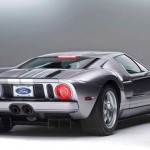 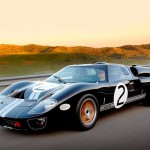 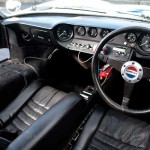 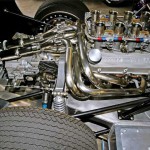