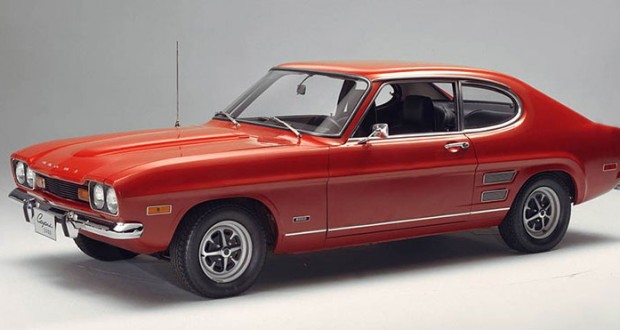 Buoyed by the unprecedented success of its Mustang, Ford tried to repeat the trick in Europe with this more compact pony car. Launched as ‘The car you always promised yourself, the Capri was never as successful as the Mustang was in America, but with three generations of Capri offered during an 18-year run, it’s still one of those cars that left an indelible mark on the lives of millions of enthusiasts around the globe. Total production reached 1,886,647 units.
During its development phase, the Capri was known as the Colt, but because Mitsubishi owned the trademark, production cars had to be called something else. 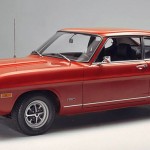 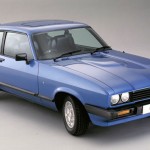 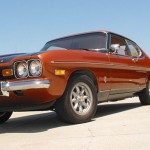 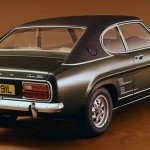 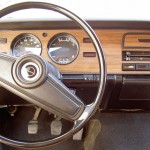 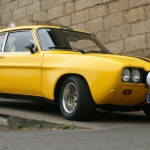 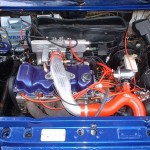