Home / Cars / First, since 2011, in Europe is recorded an increase in demand for new cars 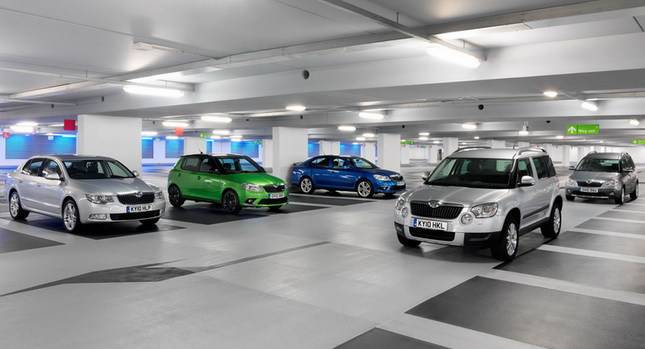 First, since 2011, in Europe is recorded an increase in demand for new cars

The European Automobile Manufacturers Association (ACEA) have pleased all of us with good news today. In April of this year in 27 countries of Europe Union has been recorded an increase in sales of new cars. This is the first recorded growth since September 2011.

Experts noted that 1.7% growth can be explained by the fact that in April of this year were two additional working days, than in previous year April.

2013-05-19
John
Previous: Sasha Grey participates in Russian rally on Lada Kalina
Next: Creators of the new Mercedes S-Class called it “the best car in the world”