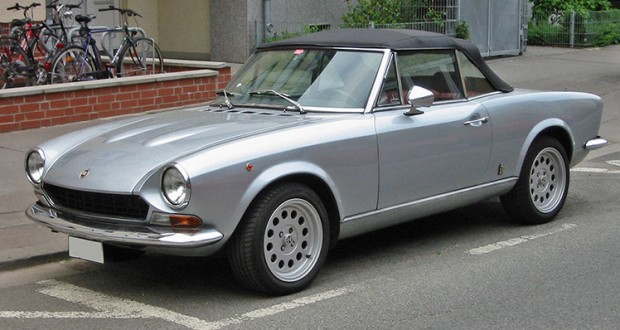 Fiat had the American market in mind when it produced the 124 Spider, which is why it was only ever available with left-hand drive. The car was sold in mainland Europe though, with 1.6-litre power when it went on sale in 1972, before graduating to a fuel-injected 2-litre engine towards the end of production. Both powerplants were free-revving all-alloy twin-cam units, guaranteeing every drive to be an absolute blast. But despite the fun on offer, the 124 has always lived in the shadow of its rival the Alfa Romeo Spider.

Pininfarina was responsible for the 124 Spider’s design, as well as its construction. Before the model bowed out altogether, it was rebranded as the Pininfarina Spidereuropa. 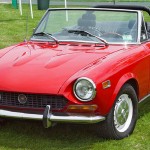 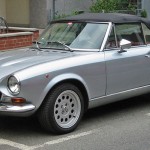 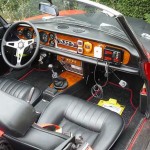 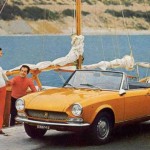 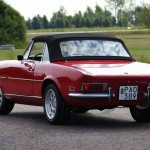 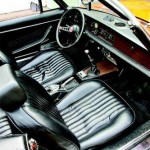 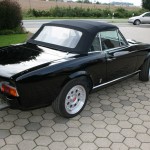