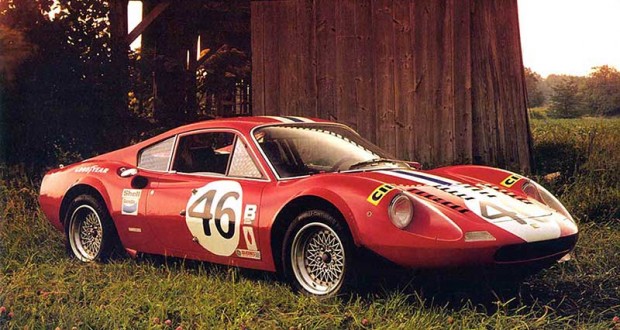 When is a Ferrari not a Ferrari? When it’s a Dino. Named after Enzo Ferrari’s dead son Alfredino, the fact that it didn’t even have a V8 – never mind a V12 – meant the car wasn’t seen as being worthy of the Ferrari name. But that didn’t stop it being fast and lithe – it’s still one of the most beautiful shapes ever to come out of the Modena factory. Capable of a genuine 150mph, the Dino broke new ground for Ferrari, as it was the marque’s first ever mid-engined production car.

The first Dino was the 206, with a 2.0-litre V6 engine and an alloy body. The cheaper steelbodied 246 followed, and instantly proved more popular with its lower price. 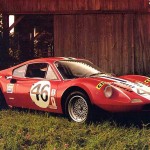 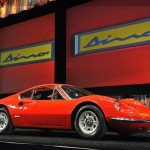 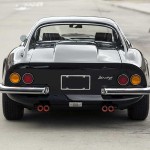 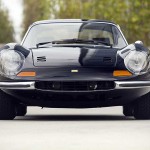 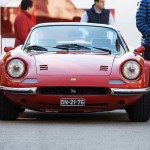 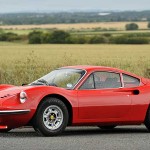 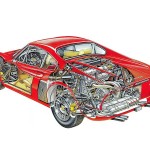 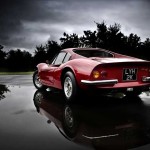 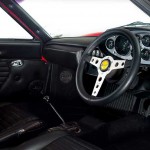 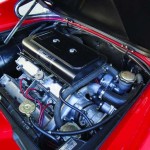