While its greatest adversary Lamborghini resorted to putting the engine in the middle, Ferrari stuck with a front-engined design for its new supercar in 1968. That didn’t make it any less desirable though, and despite the fact that Ferrari only ever called it the 365GTB/4, the car is better known by its Daytona nickname. Capable of a genuine 174mph when launched, the Daytona was the world’s fastest production car in period, but this wasn’t a car that was just about speed; this was also one of the best grand tourers too.

It was a 4.4-litre V12 that gave the Daytona such massive perlormance. Rated at 352bhp. there was also a huge 3181b ft of torque available. 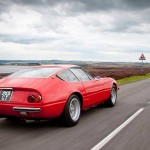 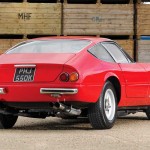 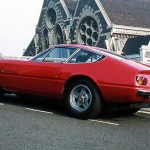 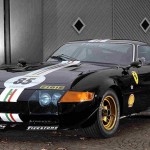 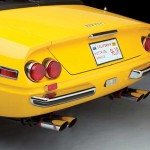 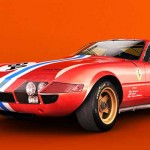 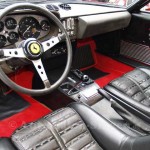 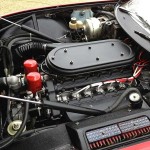