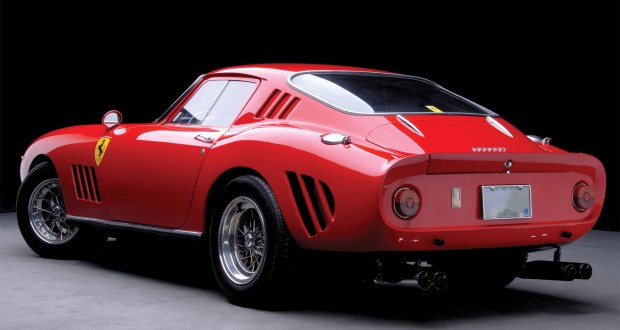 Gorgeous, flowing car design comes no more exotic than here; the 275GTB was another Pininfarina-designed Ferrari masterpiece. Everyone is now so familiar with the Ferarri brand – and its cars are now so relatively common – that’s it’s easy to forget just what an occasion it used to be to see one of these ultra-sleek sportsters. Costs were massively high and production numbers were tiny; now, thanks to stratospheric values, it’s just as much of an occasion to see a 275GTB on the move as it ever was.

Powering the 275GTB was a 3.3-litre V12 that put out a very impressive 280bhp, but anyone wanting more could order a six-carburettor set-up, for 320bhp. 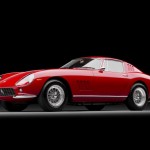 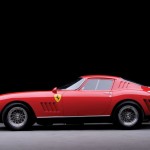 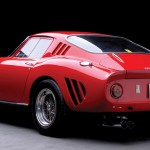 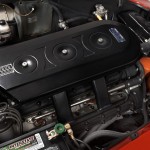 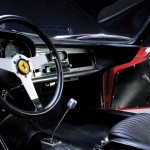