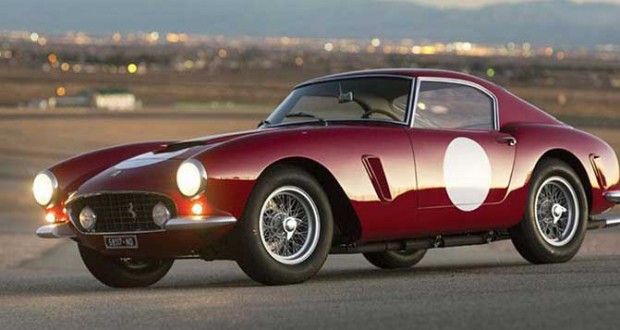 If you were asked to compile a list of the world’s most beautiful cars, the chances are that a decent proportion of them would have been designed by Pininfarina and built by Ferrari. Take the 250GT SWB for example. Even though it was created for track use, it still looked more sensuous than most contemporary road cars – but it wasn’t just a pretty face.

With its lightweight body and 3-litre V12, the SWB offered sublime handling and fabulous agility with a turn of speed that was quite astonishing for the time.

The SWB could be ordered ready for road or track. While the former had a steel bodyshell, the latter featured alloy panels which cut 100kg Irom the car’s weight.

The SWB in this car’s name was ari abbreviation for short-wheelbase; it was cut by 5.7 inches over a standard 250GT. for extra agility and to cut weight. 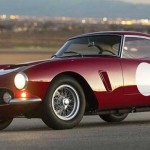 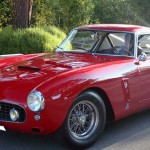 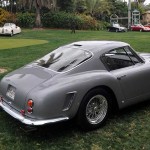 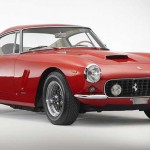 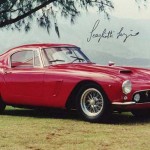 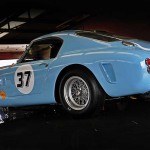 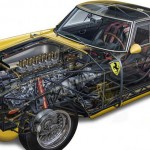 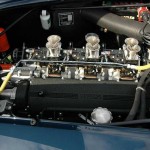