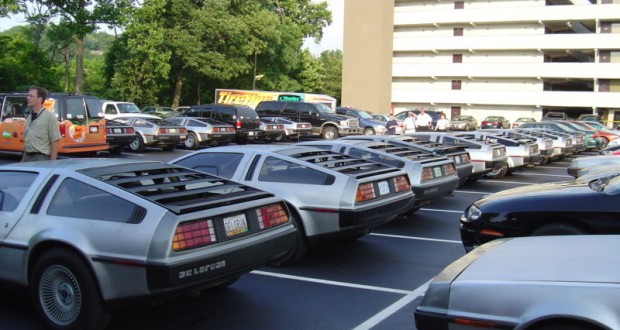 Anyone that went to a movie theater in the eighties most likely knows it takes exactly 88 mph to get a DeLorean sports coupe (with a few minor adjustments) to achieve time travel. Anyone who remembers the sleek silver and black creation streak across the screen, leaving behind a trail of flames, knows that the car was a unique creation in its time. Perhaps a little ahead of it even (like Oct. 21, 2015 maybe?) It is likely of little surprise then that the DeLorean has maintained a strong and dedicated fan base over the thirty years since its original inception. With unique design features such as the iconic gull wing doors and brushed stainless steel exterior the models that remain in existence have become rare collectables. This is where the DeLorean Owners Association comes in.

The original run included only about 9,000 models that were produced between 1981 – 82. Of those original models only a little over 6,000 are estimated to still exist. Recently the company’s name and existing leftover parts were purchased and resumed production in Texas utilizing original VIN number plates for special requests. The affection felt for this classic American vehicle only seems to grow fonder with time. The DOA calls itself the largest independent car organization in the world. Since its inception in 1983 the organization has hosted 20 expos in the US and Ireland. They also publish a twice yearly magazine with interviews and articles about the iconic vehicle available by subscription. The association has a website which it maintains with links to a DeLorean store and information about upcoming events.

The website also includes a series of informational articles that explain the history of the DeLorean and what makes this car so special. These explanations reveal why the loyalty to a three decade old vehicle remains today. These cars still run. They have almost a half million miles on them and function as intended. Their innovative design took place in record time establishing a legitimate production vehicle that challenged its competition in spite of detractors. The car was obviously designed with drivers in mind. Everything from its Y-back chassis to spacious cockpit and slightly unusual wheel size that increases handling dramatically, this was not the standard fare in car design. The DeLorean was made to stand out. DOA members will tell you it has succeeded. These die hard enthusiasts pick up where DMC left off by keeping the spirit of innovation and driver oriented production alive. 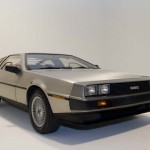 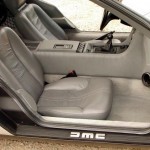 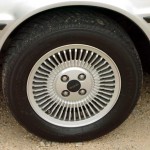 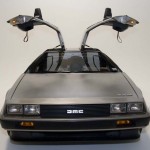 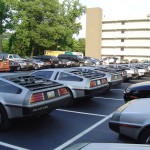