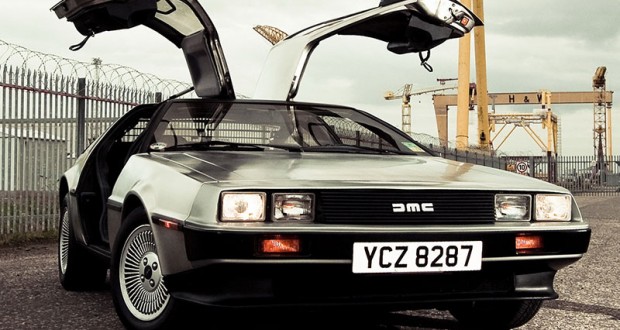 Let’s be honest here – the DMC-12 was a terrible car. It was badly built, the handling was poor and the performance lacking, because it was so terribly overweight.

The DeLorean lost the British government millions of pounds, yet when it starred in the film Back to the future, the car suddenly became impossibly cool thanks to those gullwing doors and that stainless steel skin. Both things that caused DeLorean no end of problems when the cars were new. Production lasted just a year, with just under 8600 examples built. 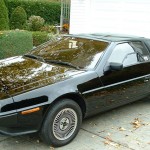 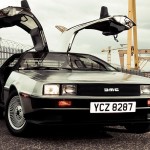 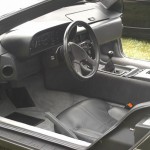 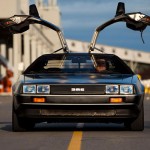 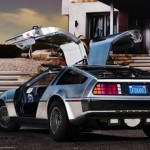 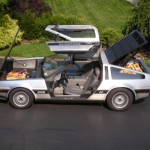 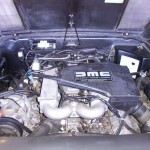