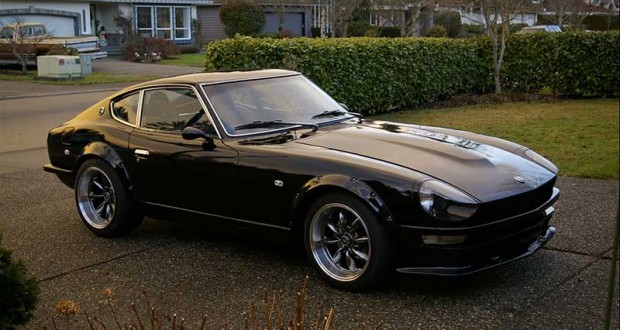 Until the 240Z arrived, sportscars were temperamental – it was called ‘character’.

But once the Japanese decided to have a go at building something fun rather than merely functional, the sportscar landscape would be changed forever. Before now. the British had been the world’s biggest producer of sprtscars for the masses, but the Z would revolutionise the coupe market – especially in the US, which bought more of these cars than anyone else.

It was easy to see the Z’s appeal. For starters there was a smooth, powerful and torquey straight-six in the nose, which fed power to the rear wheels. Throw in a beautifully balanced chassis with perfectly weighted controls and deliciously direct steering and you’ve got a recipe for driving heaven.

But the Z wasn’t just great to drive; it was much better built than its British counterparts, and more fully equipped too. The styling was up-to-the-minute also; that long bonnet and haunches over the rear wheels gave the Z the stance of a muscle car and the proportions of an E-Type. Datsun couldn’t fail, so it’s a shame that later Zs weren’t as well judged.

Albrecht Goertz is often credited with designing the 240Z. but he was only hired by Datsun as a consultant; he’d left by the time the 240Z was penned.

Datsun had long used the Fairlady name for its sportscars: for the Japanese market, the 240Z was sold as the Fairlady Z.

The name still survives, even now.

The 240Z was the best-selling sportscar ol the 1970s. largely thanks to the insatiable demand in America. The car notched up 150,076 sales in all. 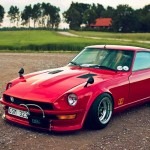 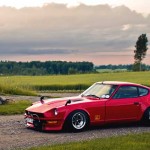 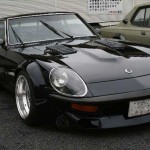 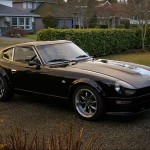 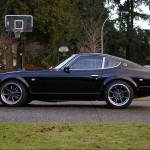 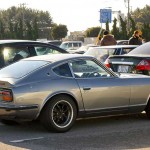 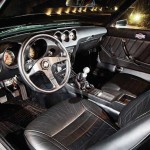 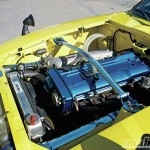 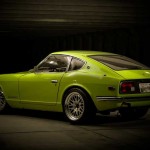