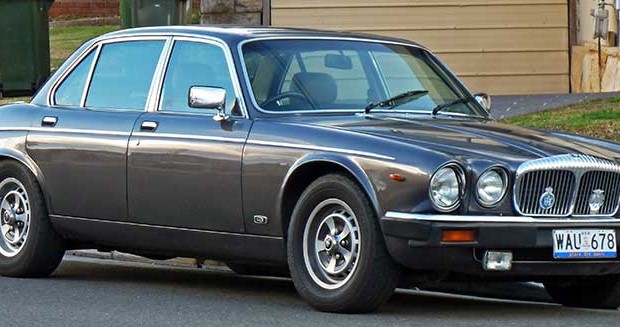 There’s something super-cool about pillarless coupes, but the configuration causes big headaches for those developing such cars, with refinement and sealing issues. That was certainly the case for the Daimler Double-Six coupe, which was a rebadged version of the Jaguar XJ12 соирё; after its acquisition by Jaguar in 1960, Daimlers became rebadged products of the parent company. What made the Double-Six even more desirable was the exotic V12 in the nose, which provided massive performance, but with a production run of just two years, only 399 of these fabulous machines were made.

In the 1970s, only Italian exotics ottered a V12 engine option, but while Daimler’s 5.3-litre unit was incredibly smooth, it was also horrifically thirsty. 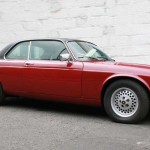 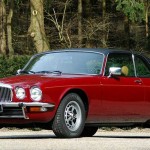 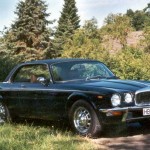 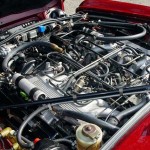 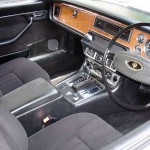 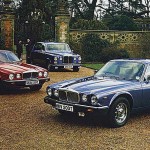 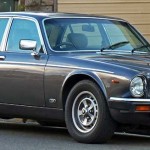