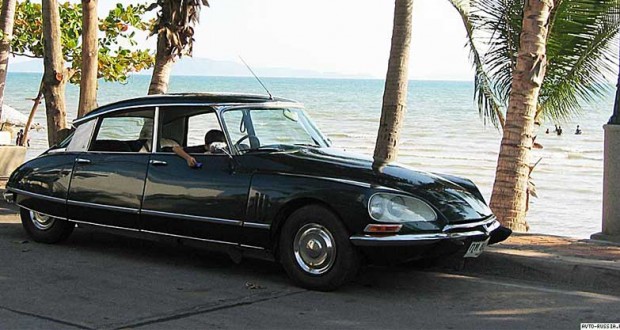 Even now the Citroen DS looks as though it’s from another planet; when it debuted back in 1955, it must have appeared as though the martians had landed. With its hydropneumatic suspension, inboard disc brakes and swivelling headlamps, even now the car pushes the boundaries whilst the rest of the world is still playing catch-up.

Unveiled at the 1955 Paris Motor Show, the DS didn’t just move the goalposts; it dispensed with them altogether. The Traction Avant may have seemed advanced in 1934, but it was nothing compared with this mobile techo-fest, designed by Italian Flaminio Bertoni as far back as 1945.

With the DS looking so advanced, some were disappointed that the motive power was provided by a 1.9-litre four-cylinder engine carried over Irom the Traction Avant.

The idea of a new big Citroen was mooted in 1938, but war got in the way. By the time hostilities were over it would take another decade for Citroen to hone its hydropneumatic suspension to perfection; those hydraulics also controlled the brakes, clutch and steering. There was also going to be an air-cooled flat-six for motive power, but Citroen bottled out.

After all, the DS packed enough tech as it was. 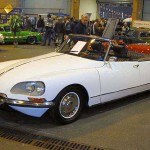 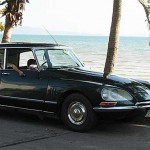 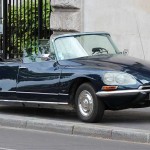 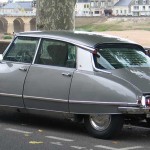 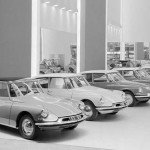 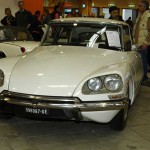 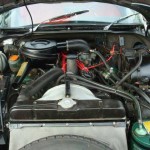