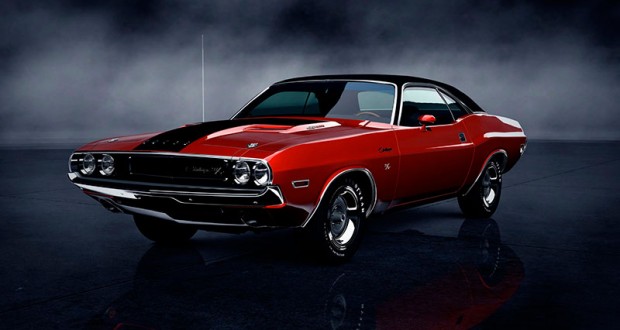 One of the most iconic muscle cars of its era, the Charger was launched in 1965 with a range of engine choices from 5.2 litres right up to the legendary 7-litre Hemi. The high point came in 1968 though, with the introduction of the R/T (Rapid Transit), with its 375bhp 7.2-litre V8. Forever cool thanks to the power-sliding antics of the Dukes ofHazzard, the Charger R/T may have featured heavy-duty suspension, when it’s bi torsion bars and leaf springs it’s always going to prove a handful. But who cares with looks like those and that glorious V8 rumble?

Dodge was intent on providing its customers with tun; its intentions were signalled by the Charger’s colour chart, which included Pium Crazy. Go Mango and Top Banana.

Thanks to that massive V8. the Charger R/T could despatch the 0-60mph sprint in just six seconds – but owners could expect just lOmpg in general use. 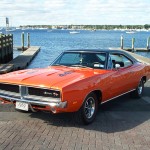 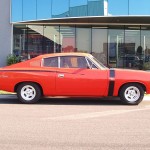 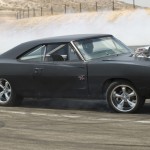 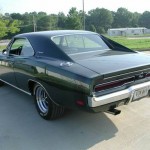 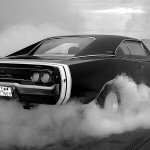 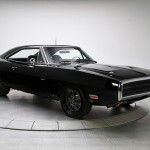 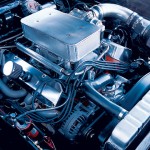 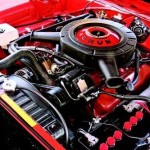 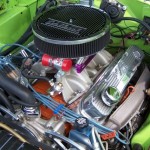 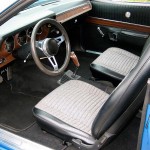 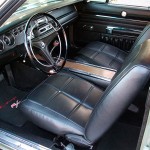 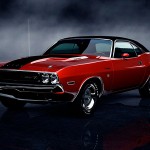