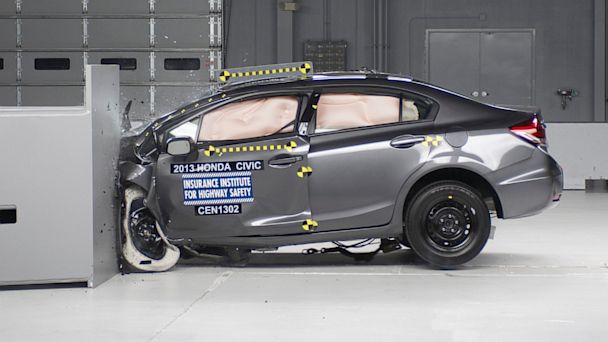 Safety has emerged in recent times as one of the most critical factors in the car industry. Most car dealers will agree that in 2013 safety surely sells in today’s market. This wasn’t always the case 10 to 15 years ago when the level of a car’s technology was measured by its stereo, air-con, remote locking, and other non-safety features.

Today, car shoppers seem to attach more value to how well the car can protect them in a crash or how it is designed to avoid the crash in the first place than its ambience or other in-car entertainment and communication tools and gadgetry. Fortunately, car manufacturers have realized this leading to great advances in safety technology. By comparison, the least safe model today makes a high-end car manufactured a few decades ago look like a mobile death-trap.

The emphasis on a car’s safety is understandable bearing in mind that if you have to rely on your car’s ability to keep you safe during a crash then you will definitely want a car with the best safety features in the market. So how do you determine the best and the worst car in terms of safety?

There are basically four important categories you can use to determine the safety level of any car. The first one is generally how the car’s structure is designed to protect the adult occupants in a crash. The second consideration is how the car’s interior and exterior structures are designed to protect children or other occupants in the back seats. Tests for these two categories normally involve exposing the car to a number of frontal and side collisions at different speeds to determine the effects of the crashes to dummies placed inside the car.

The third safety criterion involves pedestrian protection and is tested by driving the car on to a dummy to determine how the car’s exterior structure is designed to cushion impact with the dummy. The fourth safety factor involves the car’s Safety Assist technology and features which work to avoid a crash from occurring in the first place. Safety Assist technology includes features such as safety-belt reminders and Electronic Stability Control or ESC which helps to prevent a car from skidding out of control. Considering the four factors, the safest cars in 2013 include models such as Dodge Dart, Ford Focus, Ford Fusion, and Honda Accord among others.