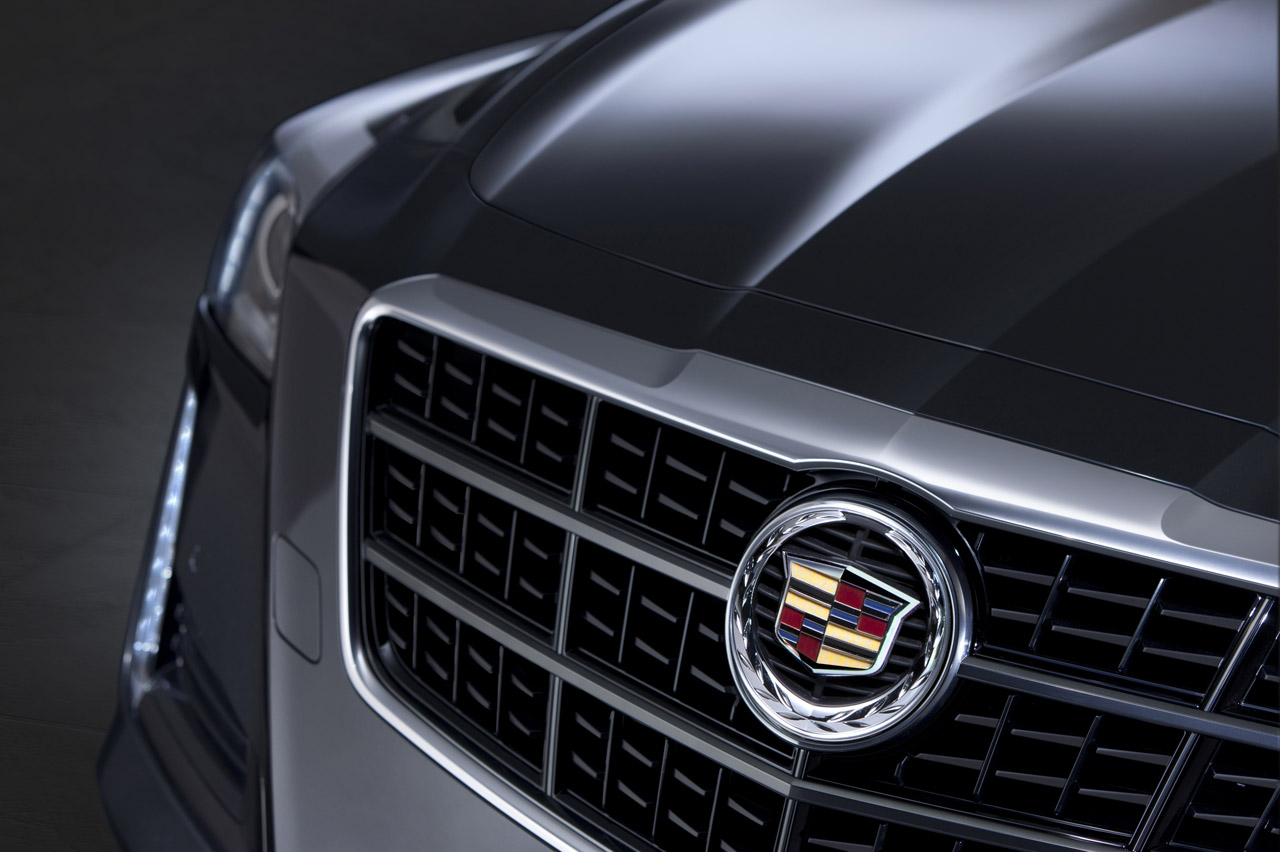 General Motors is recalling more than 27 thousands of Cadillac SUV around the world in order to repair the defect of wheels fixing, according to Reuters.

General Motors is planning to withdraw Cadillac SRX models of 2013 release, equipped with 18-inch wheels. 18.8 thousand cars, subjected to be recalled, are in the USA, 913 – in Canada, and 7397 cars have been exported outside of North America.

The company said that while no one claimed that suffered in an accident as a result of the identified defect.

We recall you that General Motors company, in particular their brand Cadillac, is loved by many people and proved the best USA car of 2013. It has become the sedan Cadillac ATS, as reported by the American Guild of car journalists.

The Jury evaluated cars in several categories, including safety, overall quality, handling characteristics, design, ecology, and the availability of modern systems and technologies.

Cadillac ATS sedan is also among the 11 contenders for the top spot in the North American passenger car and SUV of the year.