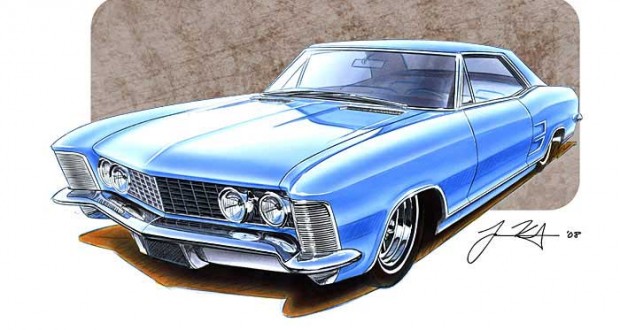 When Ford came up with its Thunderbird ‘personal luxury car’, General Motors wanted a piece of the action. The result was the Riviera, which reached its styling zenith in 1971/72 with the boat-tailed Gran Sport. Worried that it might have created something really rather desirable, it immediately set about toning down the styling for the 1973 model year. What it didn’t do was reduce the number of cubic inches on offer. As a result there was a 330bhp 7.5-litre (458 cubic inch) V8 up front.

When Buick finally built the last Riviera In 1999, it had made no fewer than eight generations of the model, and had gone on to sell more than 1.1 million examples of it. 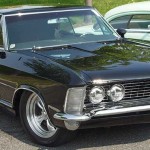 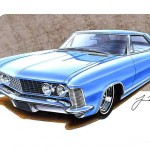 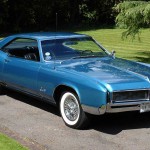 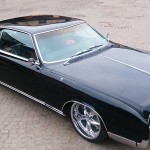 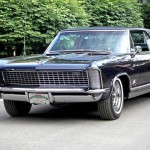 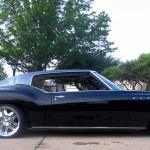 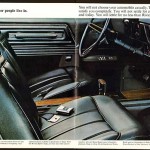 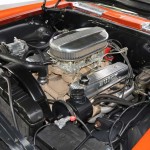