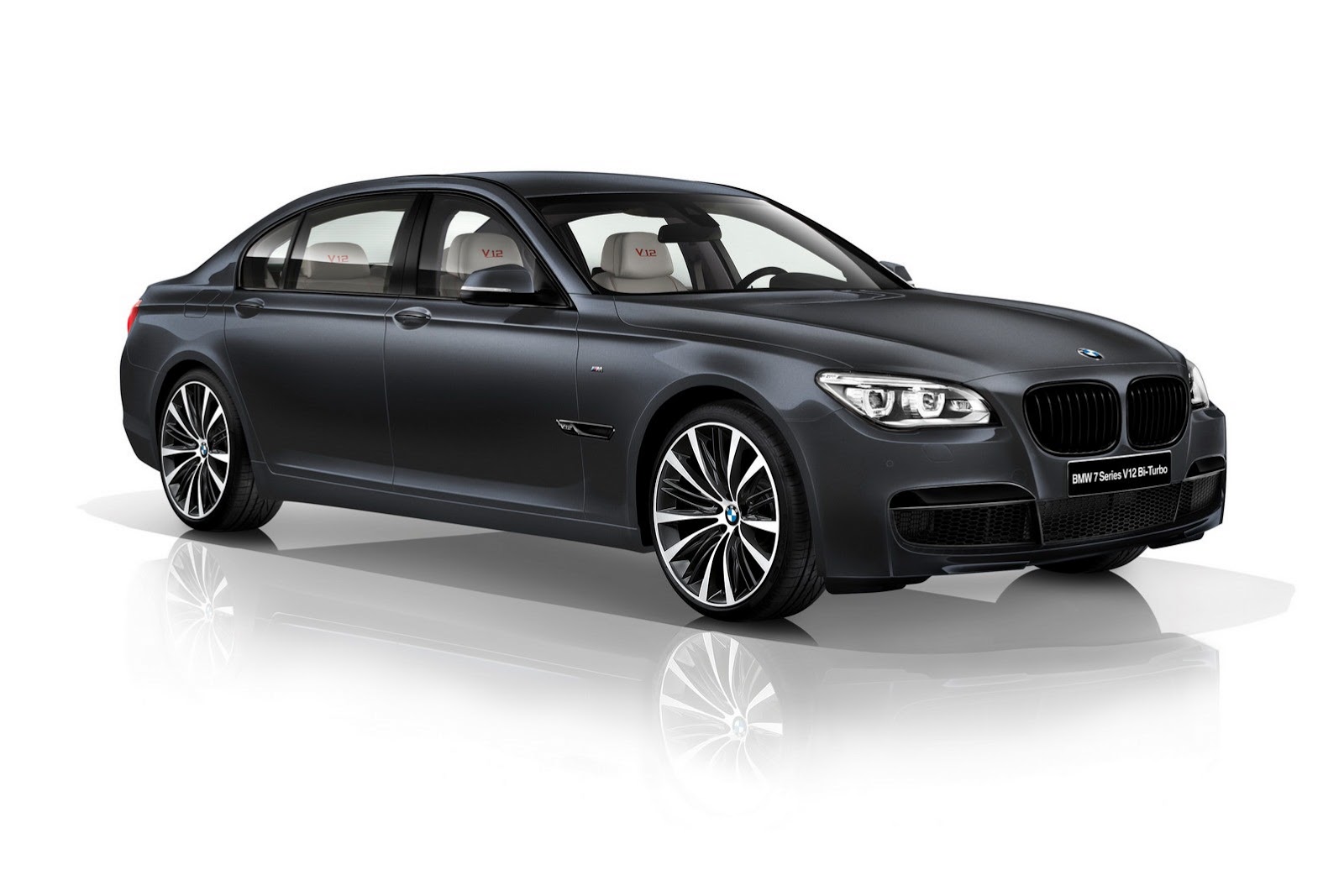 BMW releases a special edition of 7 series sedan in Japan

The Bavarian company is going to build a special version of the sedan of seventh series with a V12 Bi-Turbo engine for Asian (Japan) auto market, which will be released in a limited edition.

In the engine compartment of a special edition of the seventh series will be equipped with a powerful 554-horsepower 6.0-liter V12 engine with twin turbo and technology VANOS. In addition, sedan will get an aerodynamic body kit from the sports division of BMW M and 21-inch alloy wheels with V-spoke design, while the interior is lined with high-quality leather Nappa.

Also worth noting its amazing design: dark chrome grille and exhaust tailpipes, while in the cabin will be available 1,200-watt Bang & Olufsen sound system with 16 speakers and a controller iDrive.

Only for the Japanese market will be manufactured 52 units of BMW 7 V12 Bi-Turbo Special Edition. Pre-orders for the model, the company will take in August, while shipments will begin in October. The car price in Asia is far from affordable for usual citizens – $223,000.

BMW concern has flashed photos of the future car, which you can browse in the Internet.

2013-05-31
John
Previous: Alfa Romeo has made a nice gift to fans of Giulietta, announcing about its limited edition
Next: The Dubai police is armed with BMW M6 and Mustang GT