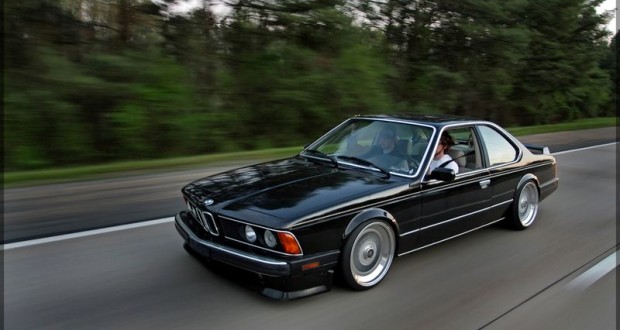 You can take pretty much any big German coupe from the 1960s, 1970s or 1980s and it’s still the epitome of cool, but few are as great-looking as the original BMW 6-Series. With its elegant slim-pillar design and a fabulous chassis so it’s as good to drive as it is to look at, the 6-Series is still hugely desirable. But why settle for anything less than the ultimate – the M635CSi? Known as the M6 in the US but the M635 CSi everywhere else, this was the fastest, most exclusive model in BMW’s range when it arrived in 1984.

Stronger brakes were needed because of the extra power. The engine, from the defunct Ml supercar, was a 286bhp straight -six that gave a 150mph top speed.

Both road and race versions of the Sport Quattro were built.

he formerfeatunnga 302bhp turbocharged five-cylinder engine. Race cars had anything up 600bhp though. 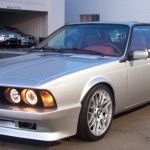 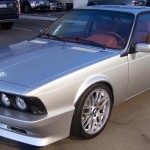 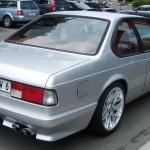 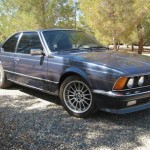 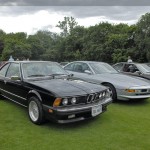 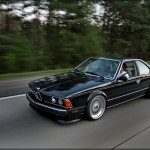 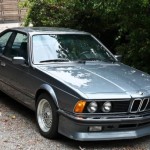 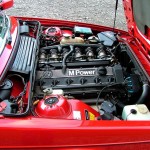 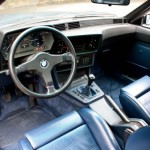 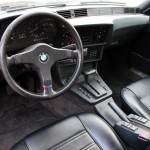