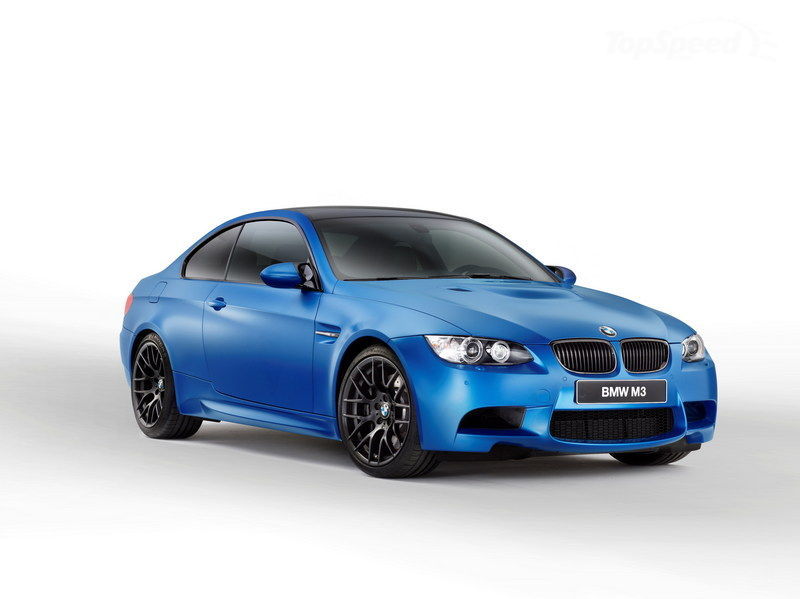 BMW has officially announced the completion of production M3 Coupe. The model with the same name forever leaves the market: instead it will soon be BMW M4, start of sales is planned for the second half of 2014.

BMW M3 Coupe were produced from 1986 to 2013. Assembling the current M3 generation began in 2007. While the coupe version was initially more popular than its counterparts. Total assembly BMW M3 coupe modification has been sold in 40,000 copies, convertible took over 16,000 units, and charged sedans were sold in just 10,000 units.

The car is different from the base coupe with aluminum hood, plastic body parts (mainly in the front), carbon roof and chassis tuning.

Under the hood of the last two-door M3 is 4-liter V8 engine, rated at 414 hp. s. and a torque of 400 N • m. The engine spins up to 8.4 thousand revolutions per minute. From a standstill to 100 kilometers per hour M3 Coupe accelerates in 4.6 seconds. The maximum speed is 250 kilometers per hour.

The model had a huge number of various special models.