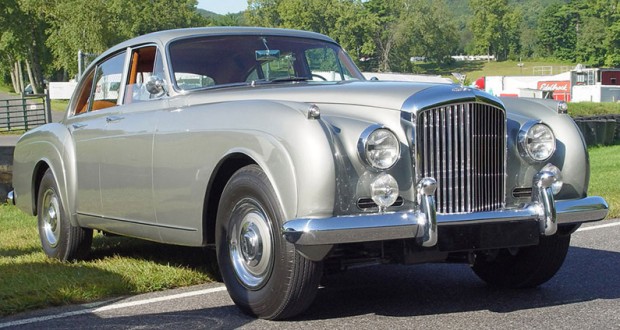 While Bentley produced its cars in numbers in the 1950s and 1960s, selected coachbuilders built special versions of some of its cars in even smaller numbers – one of which was the Continental Flying Spur The Continental brand was usually kept for two-door Bentleys only, but coachbuilder HJ Mulliner came up with this, the first four-door car to use the name. Introduced in 1957 and based on the SI chassis, the Flying Spur is one of the most graceful and elegant saloons ever created – just as a Bentley should be.

The first Continental Flying Spurs were powered by a 4887cc straight-six, but from 1959 a 6230cc V8 was fitted, for even more sedately progress.

The Flying Spur used the same chassis as the standard steel-bodied SI, S2 or S3, but because it had an aluminium bodyshell, it was faster. 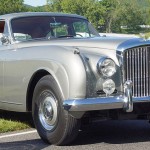 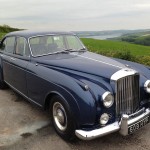 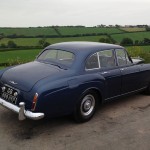 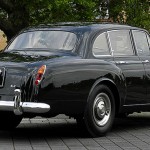 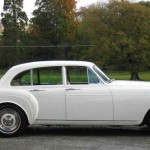 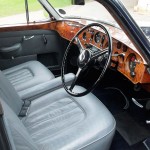 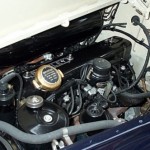