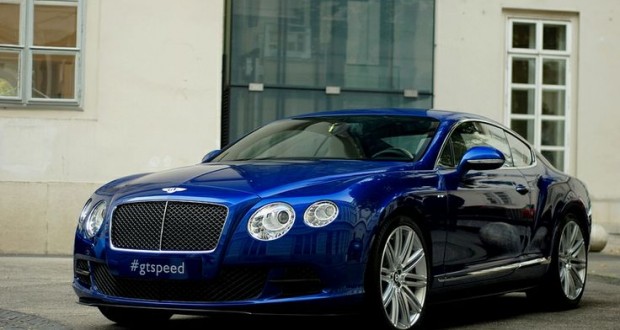 For decades, all Bentleys had been powered by a 6.75-litre pushrod engine which provided effortless torque from idle. Now, under Volkswagen ownership, the V8 was swapped for an ultra-smooth W12, which sent power to all four wheels. Bentley purists were dismayed; how could a modern powerplant ever compete? Well it did – admirably – and the Continental GT would go on to become the biggest-selling Bentley of all time. By a massive margin.

Rolls-Royce bought Bentley in 1931: the Continental GT marked a parting ol the two brands, and was also the first all-new car from the company in half a century.

At first just acoupbwas offered, then a saloon and a convertible. The engine was developed too: the basic car packed 553bhp, but up to 621bhp was available 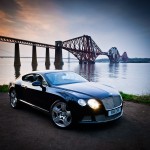 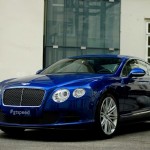 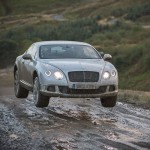 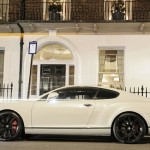 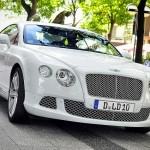 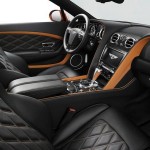 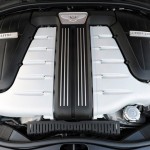