Home / Daily / B8 Audi A4 Allroad on Airlift and Accuair 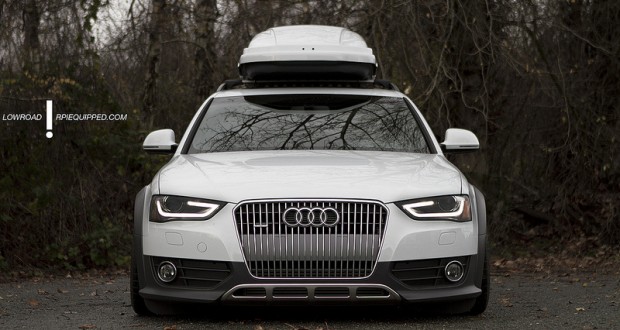 B8 Audi A4 Allroad on Airlift and Accuair

When we got rid of our APR K04 MK6 GTI, we started thinking of what would replace it. We thought about getting another B7 RS4, but those are starting to pop up everywhere and as cool as they are, they don’t wow me as much as they used to. Then, as a joke, I suggested. “Why don’t we get an A4 Allroad and do what everyone else is doing with their A6 Allroads. Big wheels and air ride.” So then we ordered an A4 Allroad…

Then, since there isn’t a kit for the B8 chassis yet, I ordered a B6/B7 Airlift kit from Bagriders. I had done some searching and found that some people had modified a B6/B7 kit to fit their B8, but not much more information than that. So I figured it wouldn’t be too hard of a task to modify slightly. I also got the Accuair e-level system for the car.

The parts for the car arrived before the actual car did… 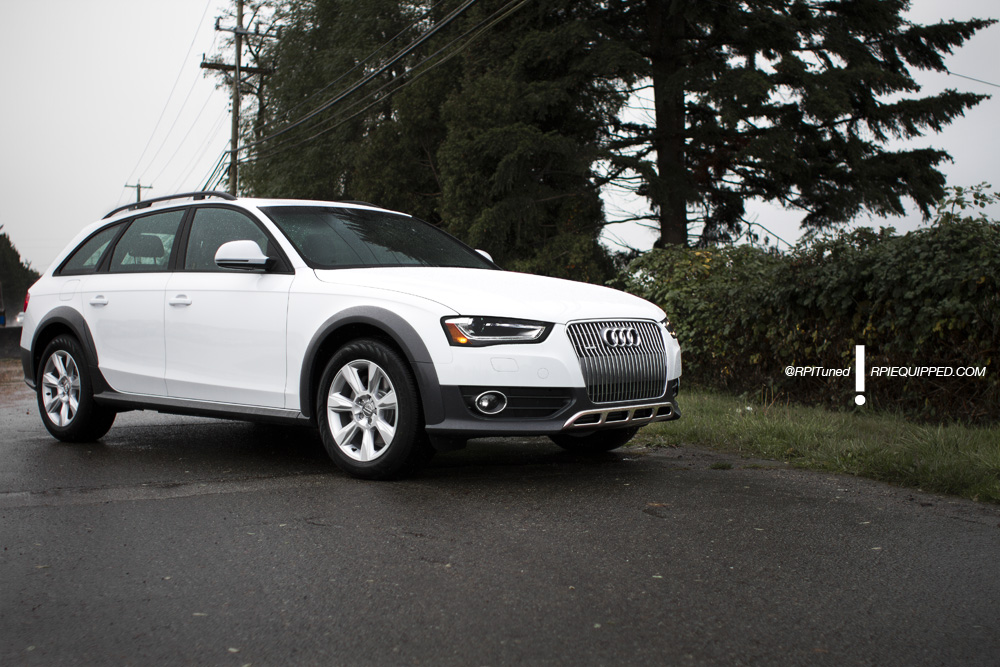 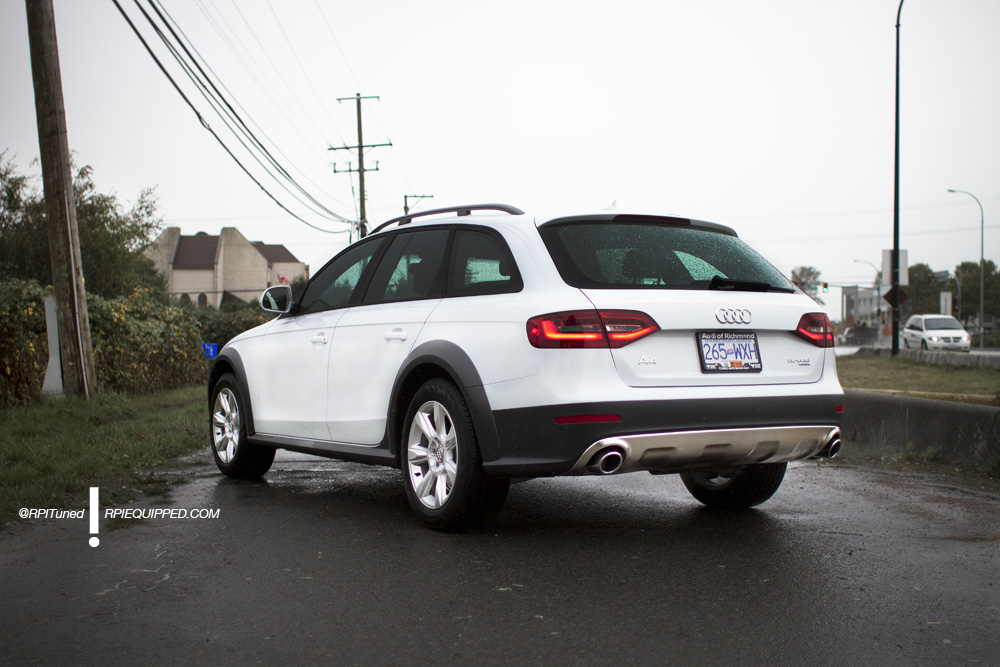 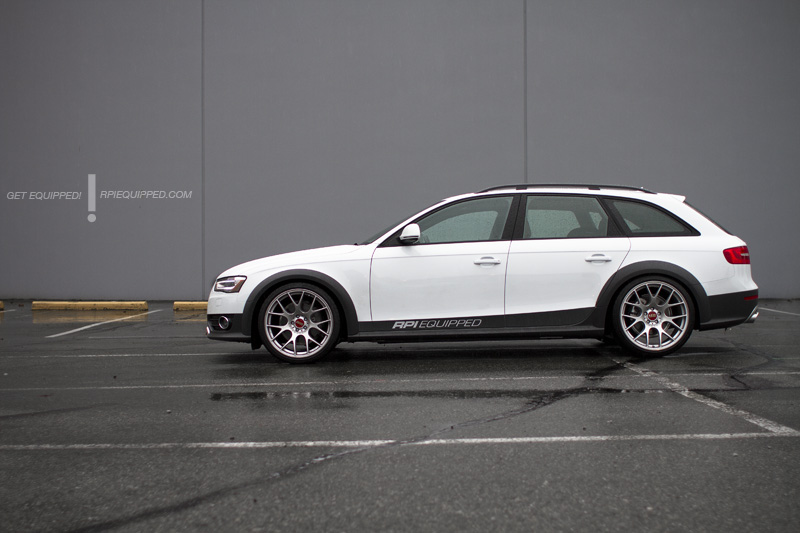 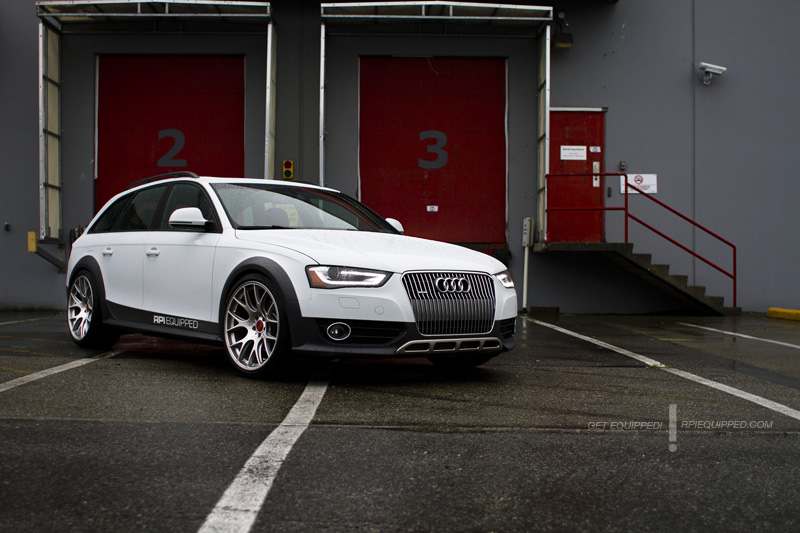 Our initial plan was to do 2 x 3gal tanks, but we changed our minds and decided to do a 5 gal tank in the trunk using an EXO mount when we talked with Ben at the Accuair booth during SEMA… So we played the waiting game a little longer for a white 5 gallon tank… Little did we know, the wait was in vain since we ended up getting sent a raw tank at the end of the wait… Oh well, no time to send it back and put the build behind another week. 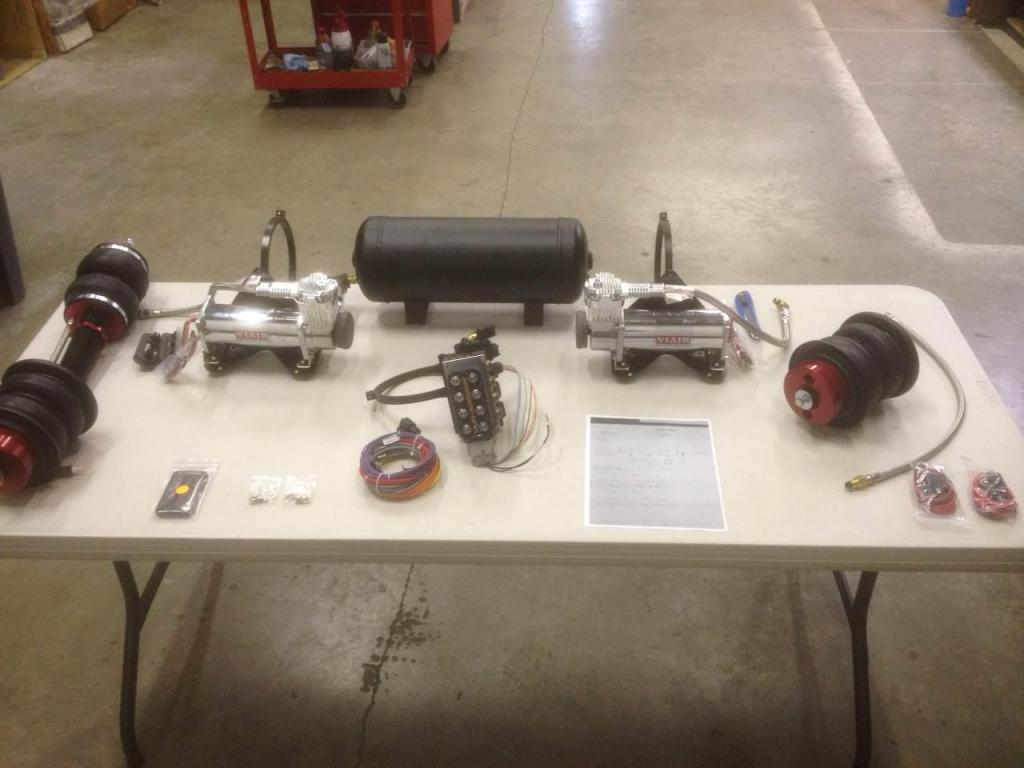 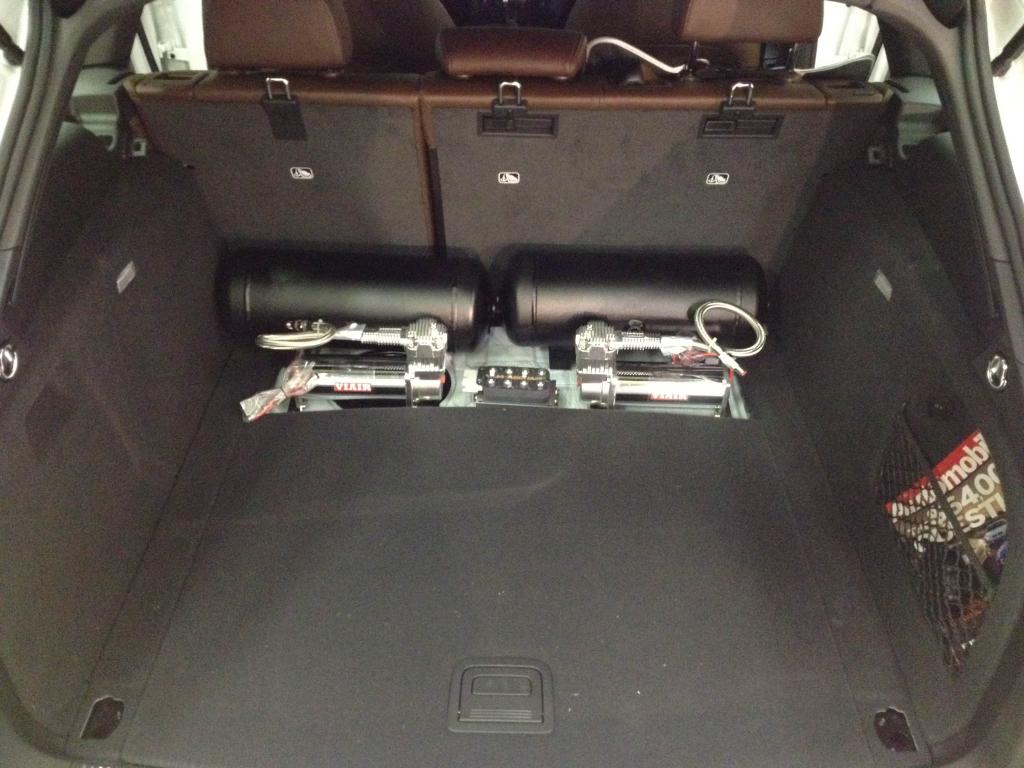 Somewhere in between all the waiting, I had a roof box sent to the body shop for paint to match the color of the car. I think it turned out great and makes the Allroad really look like an Allroad. 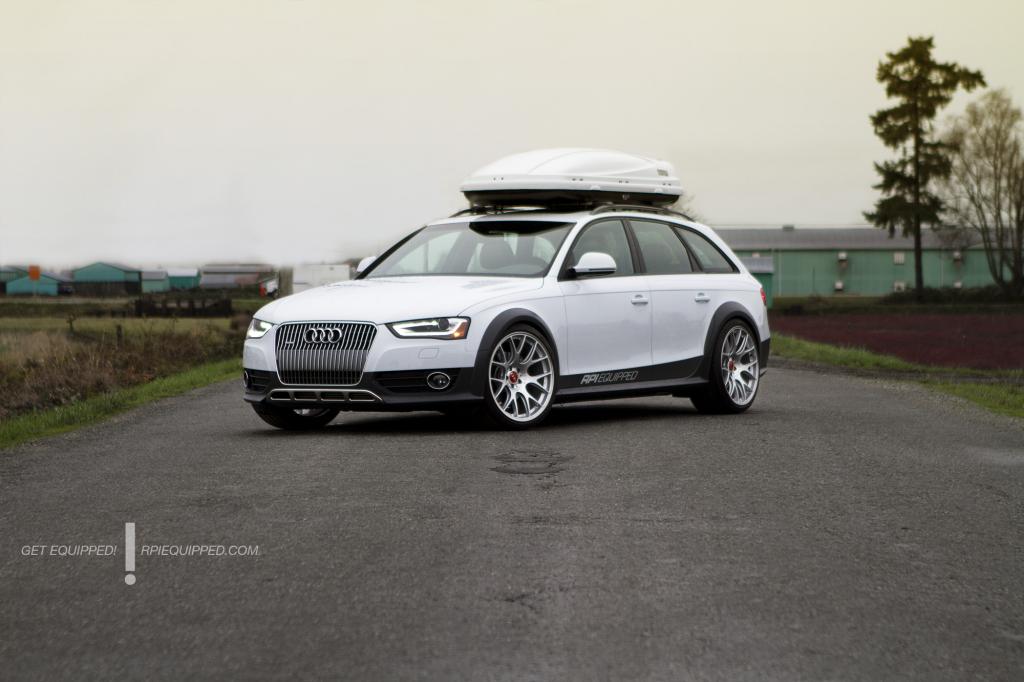 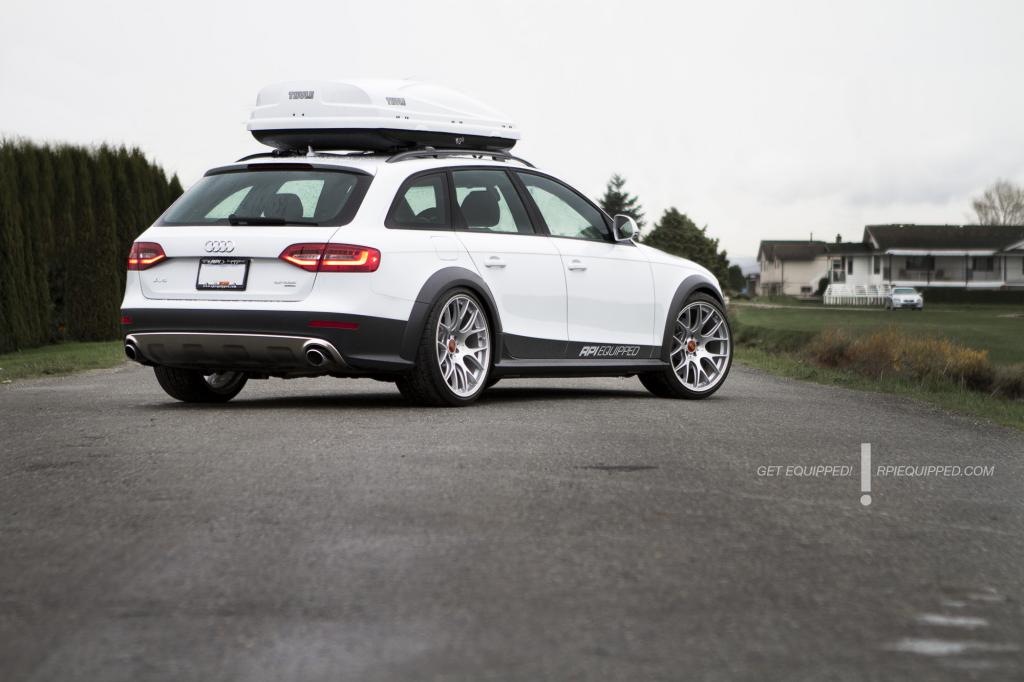 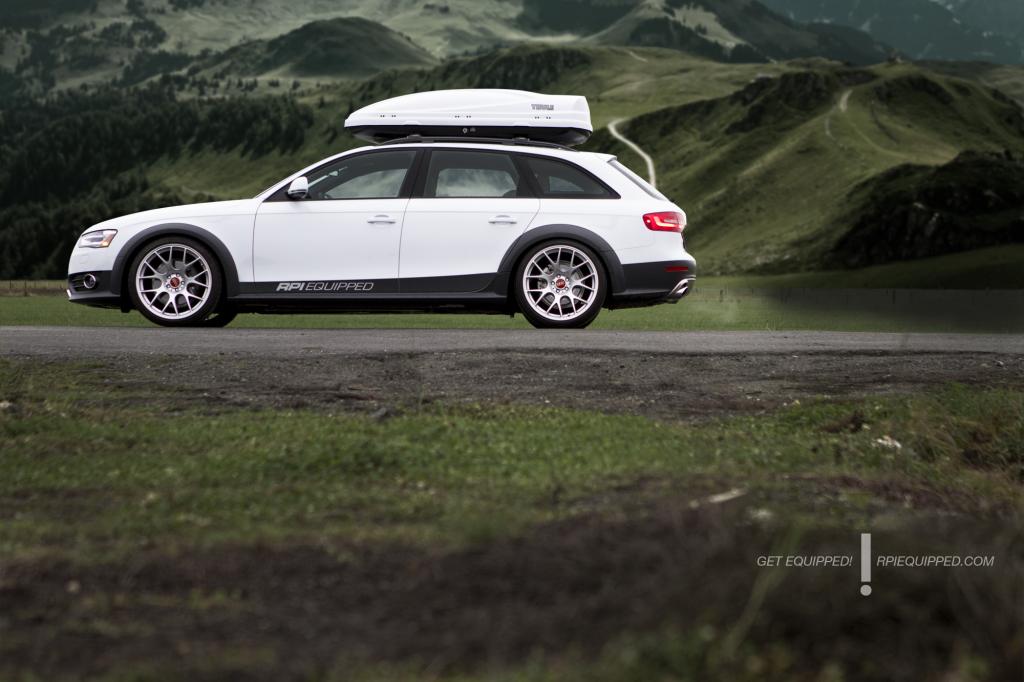 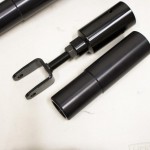 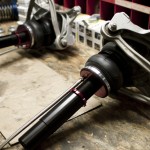 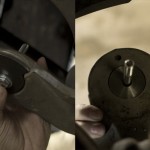 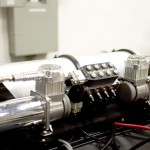 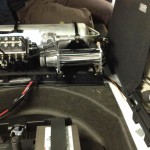 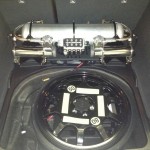 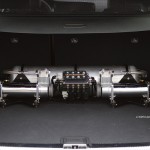 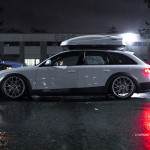 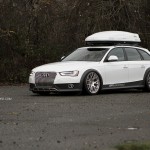 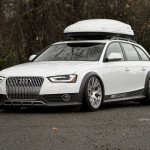 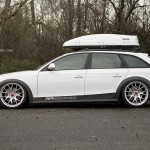 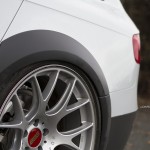 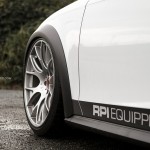 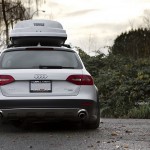 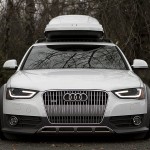