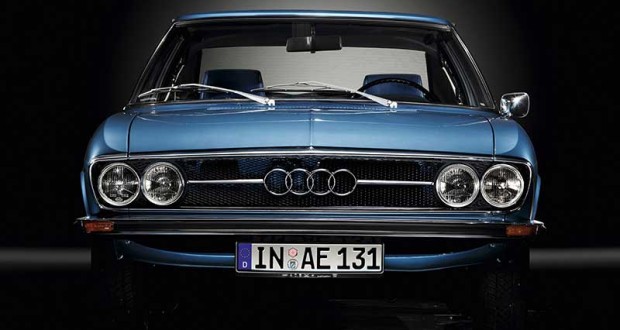 Years before Audi became part of the mainstream, it built cars that were discreet, sporting and better built than pretty much anything else made outside Germany. It built those cars in small numbers, but that didn’t stop them from being very desirable – and none more so than the 100 S Соирё, which made its debut in 1969.

A high-quality sporting coupe with excellent handling and strong performance along with tidy lines and good fuel economy. What was not to like?

Underneath that pretty bodyshell was a standard 100 saloon, but remove the badges and you’d think this car hailed from Italy, although it has Aston Martin overtones. 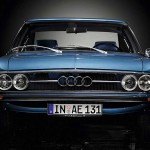 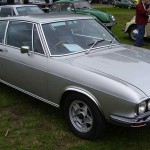 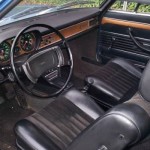 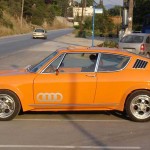 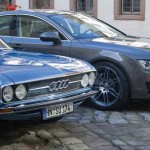 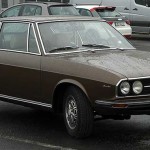 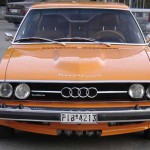 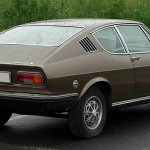 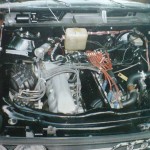