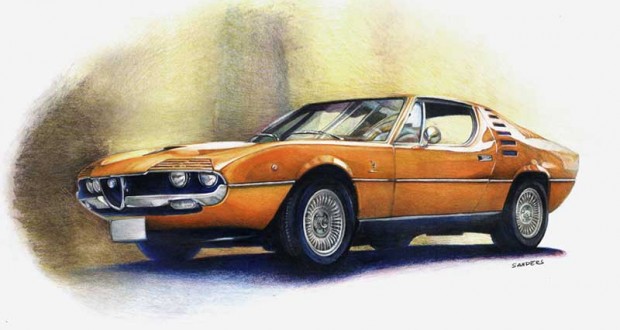 fully fledged supercar that just about nobody has ever heard of, even though it was built by a mainstream car maker that’s still going. Let’s face it, have you ever seen an Alfa Romeo Montreal? The car was first shown as a concept on the Bertone stand at the 1967 Montreal motor show; three years later Alfa Romeo decided to put the 2+2 соирё into production. But production ended four years later, with just 3917 built.

With superb looks, a great cabin and a brilliant driving experience, the Montreal was reviewed enthusiastically. But high prices meant few sales. 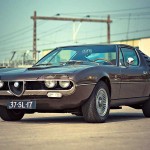 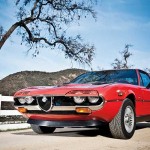 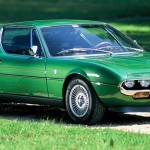 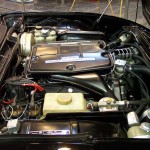 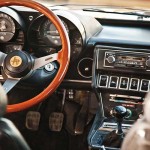 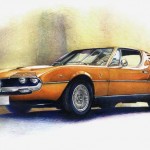 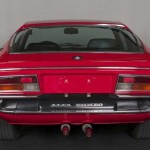