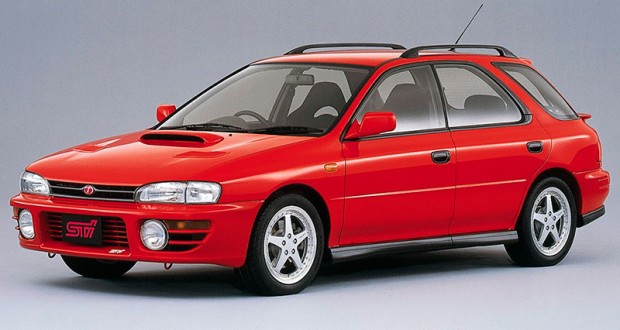 The Impreza Turbo redefined the very term ‘performance car’, because not only was it unfeasibly quick, but it handled like nothing on Earth, In the real world it was faster than any supercar thanks to its power and torque, plus the fact that it channelled these to each wheel for optimum traction. Throw in one of the most distinctive engine notes, thanks to the of a unique boxer four, plus estate car practicality if you wanted it, and you’ve got a car that never be copied.

What really gave away the Impreza’s abilities was its World Rally Championship success, at the hands of drivers such as Carlos Sainz, Colin McRae and Richard Burns. 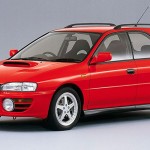 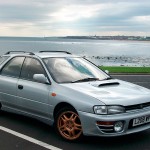 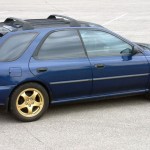 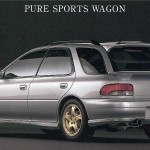 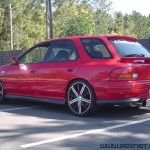 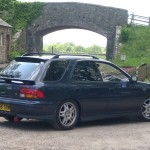 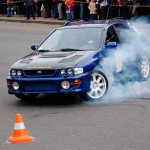 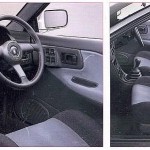 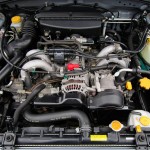