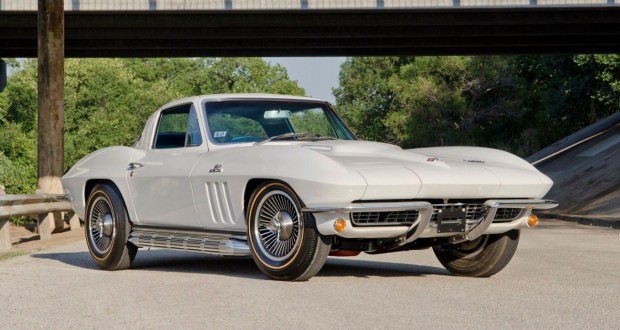 The original Corvette was a pretty car, but its successor was much more brutal – and when Chevrolet introduced the Sting Ray in 1963, it was the quickest roadster Detroit had ever made. Its 327cu in V8 gave the car serious muscle, and for the first time ever, an American sports car was capable of outgunning its European rivals. Chevrolet’s second take on the Corvette theme was daring, with a split rear window on the coupe and fake vents on the bonnet • both of which would disappear within a year of launch.

Bizarrely. to optimise the Sting Ray’s lines and maintain bodyshell stiffness, there was no boot lid. The luggage bay instead had to be accessed from behind the seats. 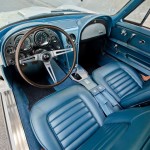 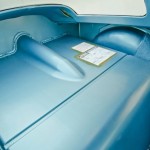 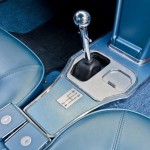 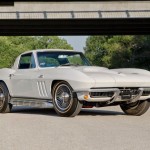 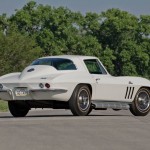 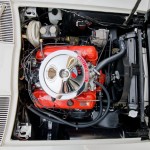 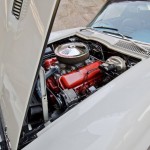 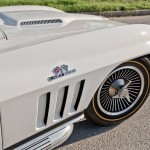 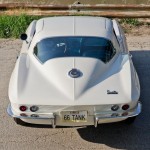