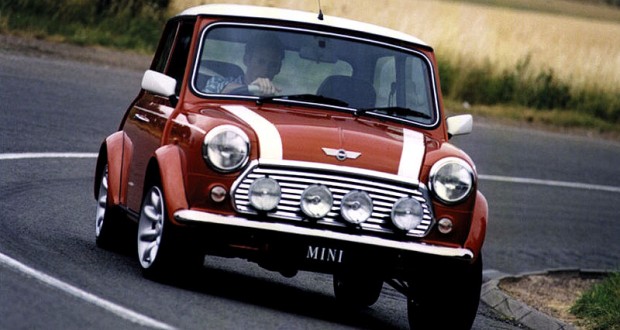 In the 1960s, if you wanted to emulate your favourite motorsport hero, the Mini was the car in which to do it. However, while the standard Mini was an absolute hoot to drive, more power meant more fun. That’s where John Cooper came in; his tweaked Minis dominated circuits and rally stages throughout the decade.

The first truly classless car, a whole culture grew up around the Mini, which got its own clubs and specialist magazines – along with an army of companies keen to make the Cooper even hotter and more luxurious.

The Mini Cooper appeared in 1961, and proved an instant hit It was inevitable that a hotter version would follow; the Cooper S arrived in 1963. 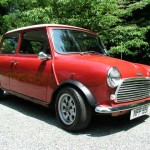 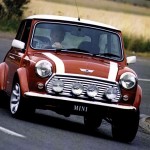 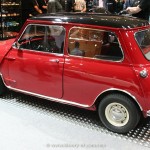 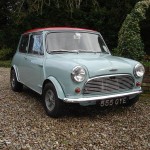 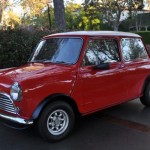 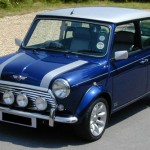 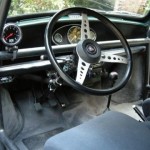 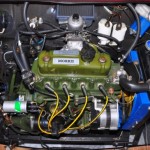