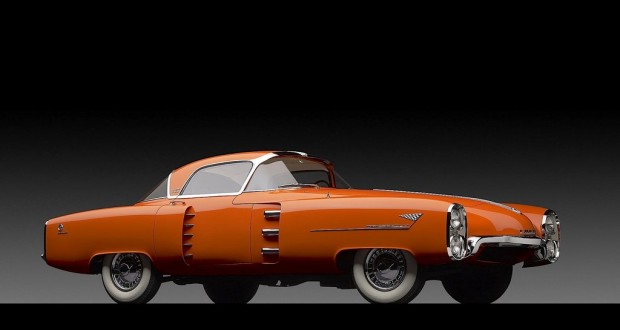 Unveiled at the ’55 Turin Motor Show, the Lincoln ‘Indianapolis’ (named after the legendary race), a 1-off show car constructed by Carrozzeria Boano Torino.Featuring a 200+ hp V8, the Concept’s design was inspired by 50’s aviation.

The Lincoln Indy concept was never developed farther than the styling exercise, but it is thought that it got a power upgrade when arriving to the states in the 1950s.

Powered by a 5.6-liter V-8 engine with a four-speed automatic transmission, the claimed output is 255 horsepower.

An output of more like 150 horsepower is more likely, as the engine looks like the old Flathead V-8 with a bit of a custom paint job. The four-speed auto is confusing, because this tech was not around yet in 1955. 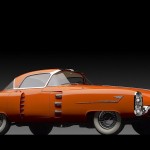 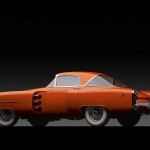 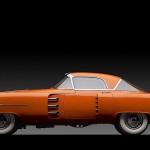 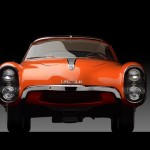 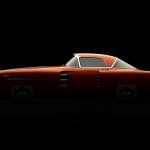 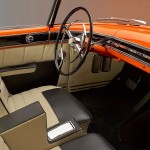 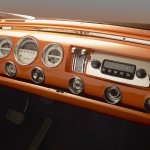