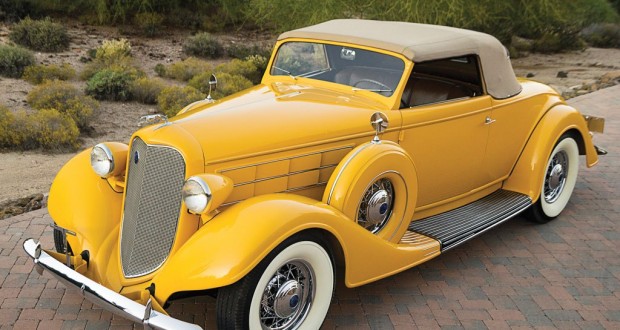 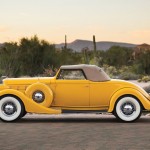 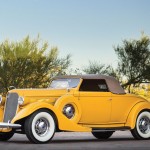 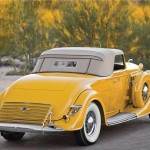 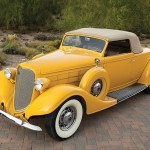 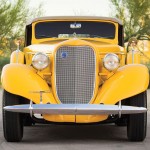 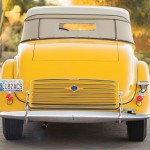 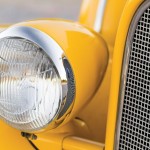 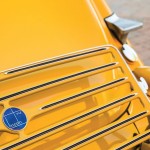 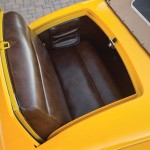 By 1935, the fine car market had all but disappeared. With the world gripped by the most serious economic depression of all time, many could no longer afford such luxuries. Even those still able to buy fine automobiles felt it was inappropriate to spend huge sums on extravagant automobiles when so many were suffering. As a result, most of the great manufacturers were either dead or dying; Lincoln would be one of the few survivors, due to the support of the Ford Motor Company. Edsel Ford retained a strong interest in these cars, and he actively supported the great designers of the time with commissions on Lincoln chassis, including Dietrich, LeBaron and Brunn.

With the exception of the open touring car, Lincolns’ soft-top sporting models were the LeBaron Convertible Roadster and Convertible Sedan as well as Brunn’s Convertible Victoria. The development of the Convertible Roadster, like its Brunn Victoria sibling, dates back to 1930, with the transfer of Lincoln’s Convertible Coupe body from Locke to LeBaron. The body style was first called a “Club Roadster” and changed to Convertible Roadster the following year. The LeBaron Model K Convertible Roadster for 1935 was the first to be mounted on the shorter 136-inch wheelbase. As LeBaron returned to becoming a styling studio like in the early 1920s, all later K LeBaron Convertible Roadster bodies were built by Lincoln. These were very exclusive cars, however, and from 1935 until the end of production, the Lincoln Ks remained in the highest echelon of the fine car market – a market that had shrunk tremendously since the stock market crash in 1929. For Lincoln, 1935 was also to be the last year for the flowing fender line and wire wheels, making these cars highly prized by collectors today.

In fact, this car is perhaps the best-known example extant and is easily recognizable, finished in a striking shade of yellow. While perhaps not an original color, it does serve to underline the faultless basic design. The car has benefited from a comprehensive professional restoration completed to the highest standards. The interior, engine bay, and underside are detailed, and the car is equipped with dual side-mounted spares with matching painted metal covers and accessory rear view mirrors.

Part of a major collection for many years, this Lincoln was kept in a pristine climate and humidity-controlled environment before being acquired by the current owner in 2006 and joining another respected collection. It has been professionally maintained ever since and is reported to run and drive perfectly and without issue.

Many collectors have overlooked Lincoln’s wonderful K series twelves from the mid thirties – mainly because with just 1,041 cars produced, these LeBaron Convertible Roadsters are very rarely seen. The example offered here deserves pride of place within another important collection of American classics.