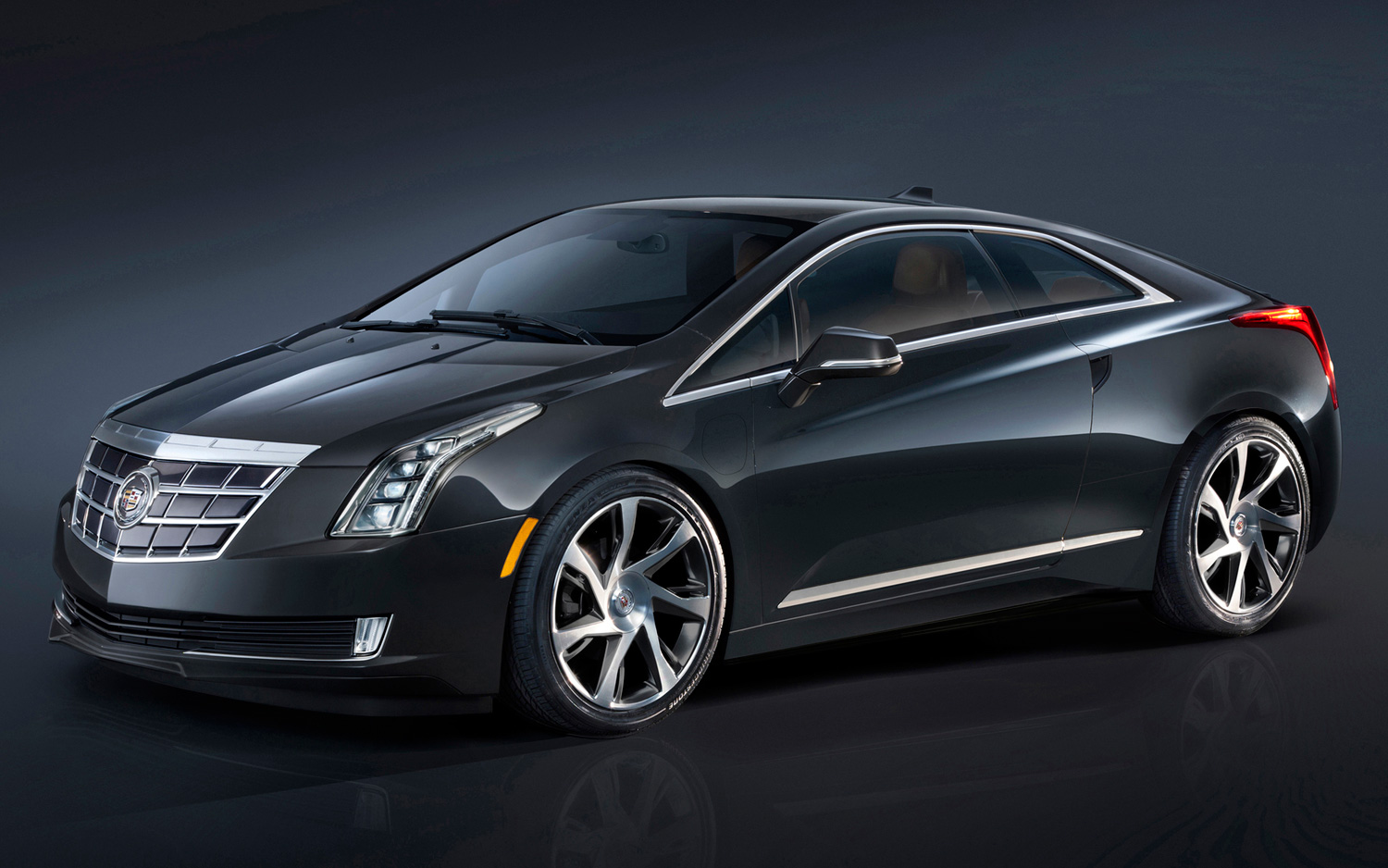 Today, at the GM Detroit-Hamtramck factory is an important event – the first copy of the new Cadillac model has been rolled off. The manufacturer has great plans for the ELR, so preparing to release an unusual coupe has taken a long time – almost four years.

The car is called the main novelty of the year from Cadillac. Landing formula of coupe is a classic – 2+2. First officially became known that Cadillac is going to manufacture new coupe in 2009. Then the Americans presented a prototype of the Converj.

Cadillac ELR has LED optics and electro-hybrid power plant of the Chevrolet Volt. Motor power is 207 hp. while the maximum torque – 400 Nm. Only the electro-engine participates in the transfer of torque at the wheels. 1.4-liter gasoline turbo engine only charges the batteries.

The first copy is released for testing purposes. ELR for clients will be released some time later, according to U.S. car portal.

We remind, that recently, Cadillac has made every effort to arouse the appetite of its fans to the new ELR. Earlier, American automaker indulged fans with a teaser of a car, and it would seem, could end up on this. However, Cadillac finally decided, before the start of the Detroit auto show in 2013, once more to remind of the new product.

2013-06-12
John
Previous: The Dubai police is armed with BMW M6 and Mustang GT
Next: Nissan Juke-R Bugatti Veyron ahead of a ¼ mile