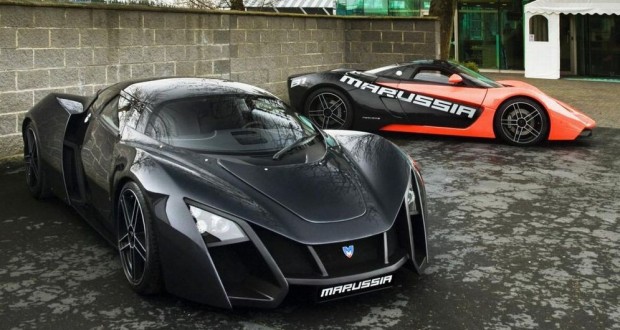 Russian car brands may not feature in many car enthusiasts top ten lists of car manufacturers, but Russian vehicles a still a force to be reckoned with. Most brands of Russian cars were developed solely for the domestic market, so they cater for the rough terrain found on many Russian roads. That means that Russian cars may not be elegant or luxurious, but they are tough, and they are designed with ease of maintenance in mind.

Russian car manufacturers were hit badly by the breakup of the Soviet Union and the financial crises of 2008, but many survived intact and are still producing cars today. The Russian automotive industry employs around 600,000 people and, as of 2010, Russia was the 15th largest car producing company in the world. The names may not be as well known as Ford or Chrysler, but here are four if the big Russian car brand names that you may have heard of.

Lada may not have the reputation the Mercedes or BMW have for producing luxury motor vehicles, but when you are reviewing Russian car brands, it is impossible to ignore the Russian manufacture that made its name exporting the Fiat 124-based VAZ-2101, and its many variations, to Western Europe in the 1980s. 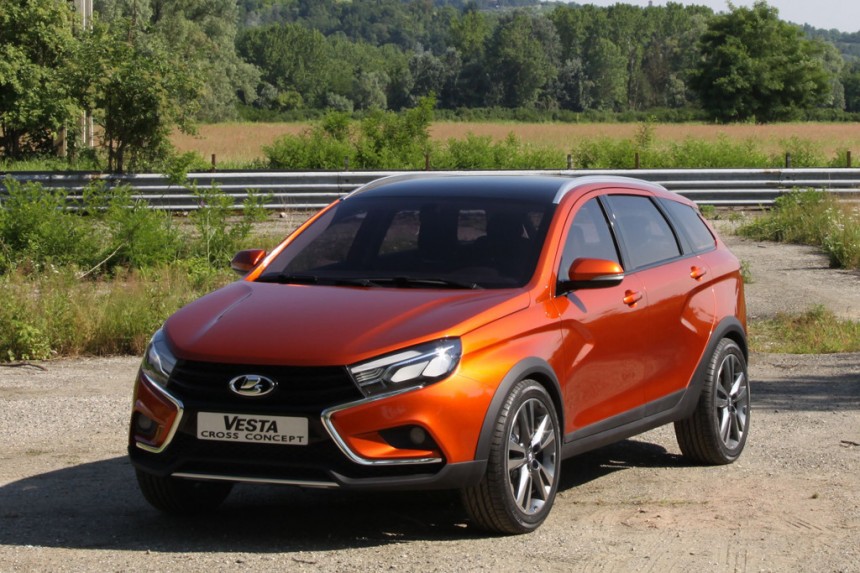 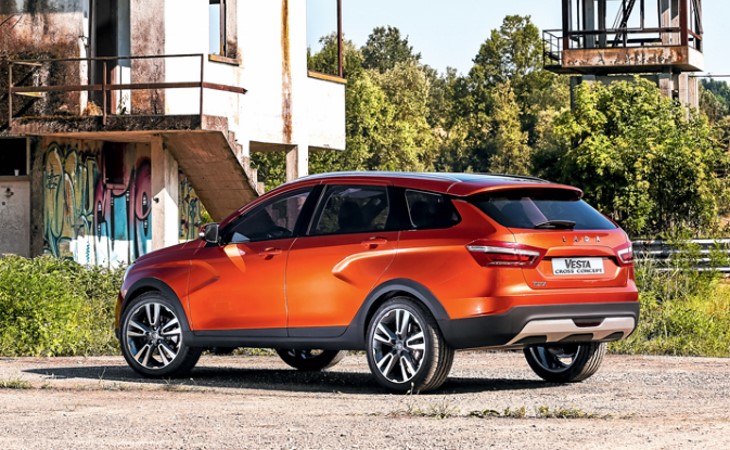 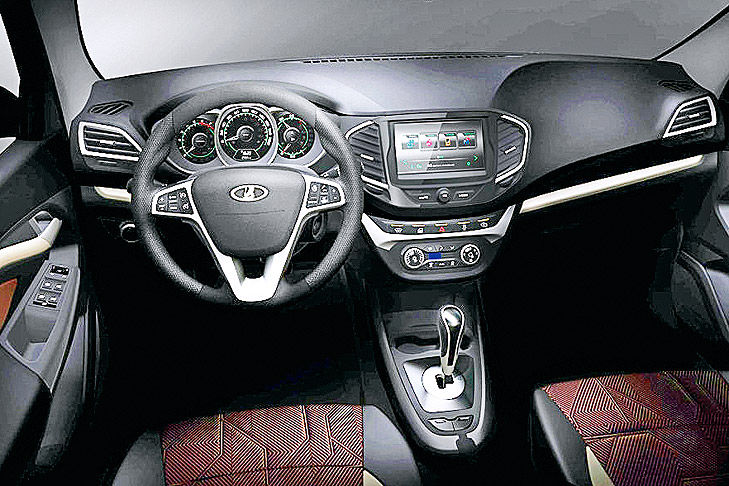 The key to Lada’s success was not in its swish interiors or high performance engines, but in the reputation that the manufacturer gained for producing competitively priced, no fuss, reliable cars that were built in such a way that the home DIY mechanic could service and repair them. In the 1980s and 1990s, Lada exported more than 60% of the cars that they manufactured and they were an important source of foreign currency income for the hard pressed Soviet Union. In some cases, Lada cars were bartered for other products. Cocoa Cola, for example, traded its drinks in return for Lada cars, which it then sold on to the UK market.

Production of the original Lada ceased in 2012, but the company, which is now a part of the Renault-Nissan Alliance, is still going strong and, despite western car imports now being widely available in Russia, Lada has still managed to hold on to a dominant share of the Russian motor vehicle market.

Marussia Motors were founded in 2007 by Russian racing driver Nikolai Fomenko and it was the first Russian car brand to produce a sports super car. The company produced two sports cars; the B1, which was a mid-engine, rear-wheel drive car powered by a Cosworth-built V6 engine, and the B2, which was a much more aggressive and brutal version of the B1. 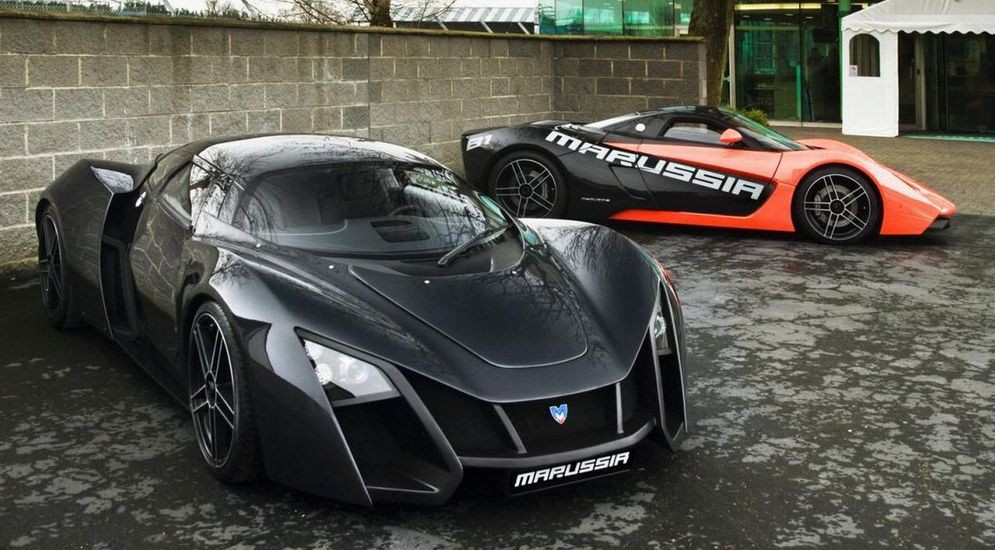 Marussia Motors also became a player on the F1 circuit when they bought a significant stake in Virgin Racing Formula One team, which later became the Marussia F1 team. The team raced in the 2012 and 2013 F1 seasons, and part way through the 2014 season, and the team took 11th place in the Constructors’ Championship.

The company broke up in 2014, when several key staff left the manufacturer to work at a Russian government institute and the manufacturer then got into financial difficulties and folded. The Marussia F1 team continued on for a while, as a British run F1 team, but it too ceased to exist in November 2014.

GAZ, which stands for ‘Gorkovsky Avtomobilny Zavod’ is a Russian car brand that was formed in 1932 after a deal was struck between the Soviet Union and the Ford Motor company for an exchange of parts and expertise. The first vehicles that GAZ produced were a version of the medium priced sedan, the Ford Model A, and the Ford Model AA light truck. 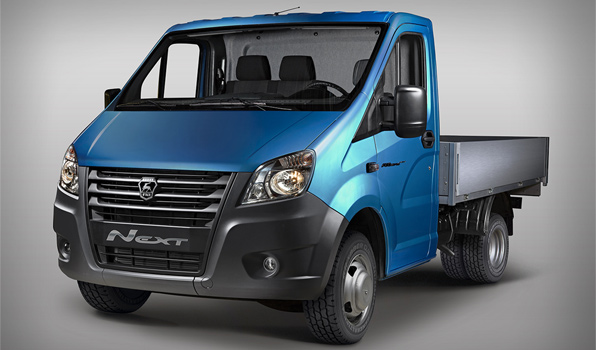 In recent years, GAZ has become best known for its hugely successful range of light commercial vehicles that it began to produce in 2010 known as the GAZelle range. GAZ now has over 50% of the Russian domestic market for light vans and trucks and over 60% of the bus market too. The company also entered into an agreement with Daimler in 2010 enabling them to produce the Mercedes-Benz Sprinter at their plant in Nizhny Novgorod.

UAZ is a Russian car brand that specialises in trucks, buses, and off-road vehicles such as the UAZ-469 utility vehicle that was used extensively by the military of the Soviet Union and other Eastern Bloc countries. The UAZ-469 gained such a good reputation for its reliability and off-road capabilities that some off-road enthusiasts rate it over Land Rovers, Toyotas, and Jeeps. 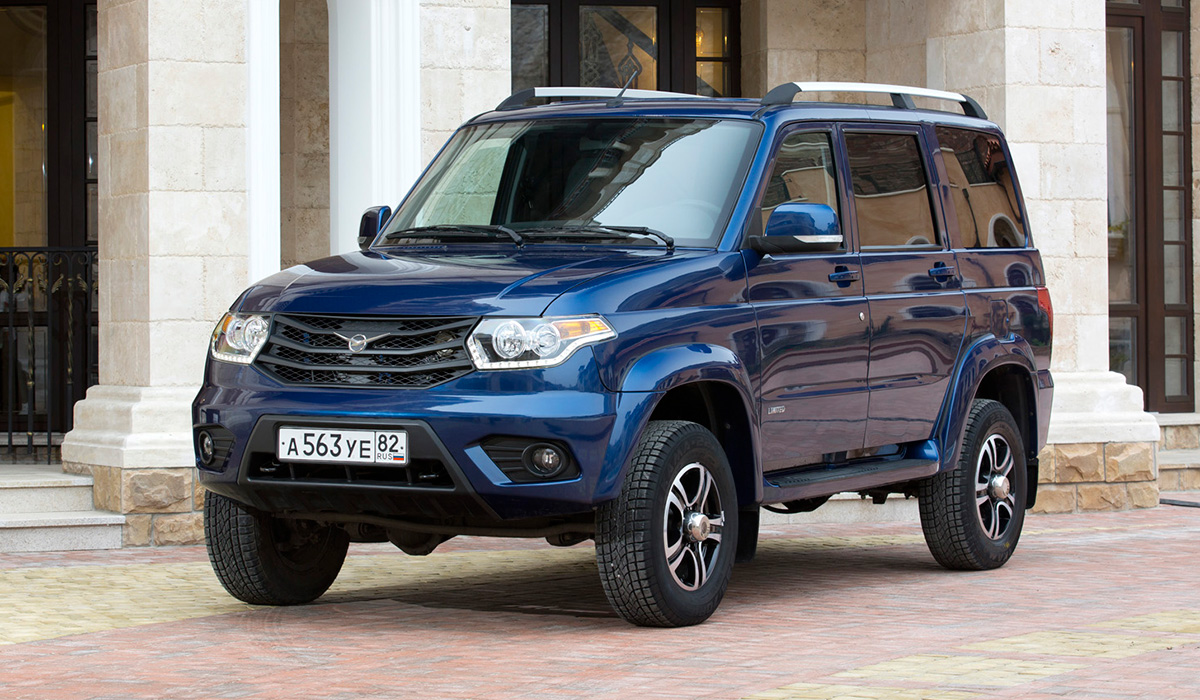 UAZ was founded in 1941 to manufacture trucks and ammunition for the Red Army to aid the war effort following the German invasion of the Soviet Union and, during the 1950s and 1960s, UAZ produced a wide range of four wheel drive vehicles that were used by the military, police, and the emergency services.

Demand for UAZ vehicles dropped off dramatically when the Soviet Union collapsed in 1991 and the company struggled both financially and with quality. The UAZ plant was bought by the Severstal financial group in 2004 and the group has since made further investments in the Russian car brand.

In 2005, the company also began producing an SUV style car called the UAZ Patriot, which used a lot of third party parts in its production, including a replacement for the original UAZ transmission, which had gained a bad reputation in the UAZ-469. 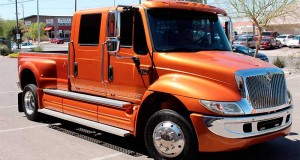