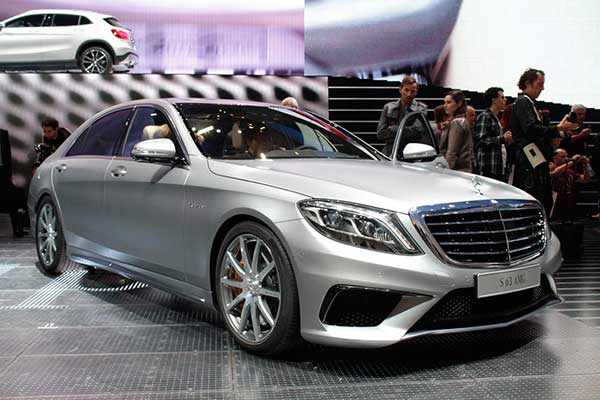 The Most Interesting Cars of Frankfurt 2013 (part 3)

As promised, we’ve taken the time to look at the features of some of the most exciting releases unveiled during the Frankfurt Motor Show of 2013. Part one included info on Toyota, Ford, Honda, Kia, and a few others. This time around we’re looking at the high end cars that got people’s blood pumping with cool re-designs as well as some brand new ideas that we hope go into production. 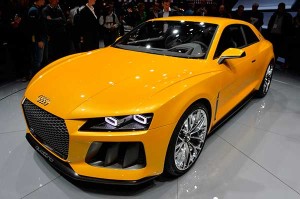 Audi continues to show off with their new Sport Quattro concept car, which is a plug-in hybrid with a 690bhp engine. That’s big, but so is the price. Audi is planning to sell this for more than any other current Audi models, which shows that the role of the hybrid in glamorous cars is gaining traction. Of course, it also has a 4.0-liter twin-turbo V8 engine, so you can’t expect the mileage to be excellent.

At the same time, Audi showed of the A3 Cabriolet and a production versions of the A3 saloon. To top it off, the Nanuk concept car, which has some SUV features as well as features of a supercar, is just thrilling and worth a good long study. 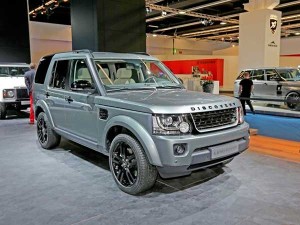 In the world of tech and safety, the Land Rover Discovery is putting itself back in action. Intelligent stop/start technology will improve fuel economy plus the front grille, bumper, and LED headlights have been re-styled. And of course, they’ve continued in their efforts to lead the off-road world by including SONAR spec wade sensors which keep you informed of the depth of water you’re driving in. 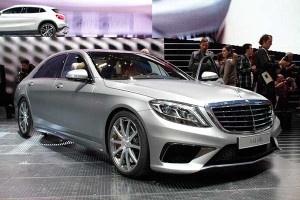 This being the country of the Benz, the Frankfurt Motor Show included 4 exciting unveilings from Mercedes. These included the CLA Racing Series is a track version of the CLA, the S63 AMG is a super saloon car, and the S500 Hybrid which claims an incredible 94.2 mpg capability. They also showed their new S-Class coupe, which lives up to Mercedes’ style beautifully. 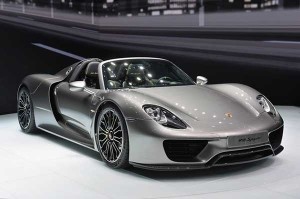 Production ready and gleaming, the Porsche 918 Spyder finally hit the show this year. Keeping their attention on performance, the 875bhp hybrid powertrain will allows for excellent fuel economy, at least in it’s class, with the performance of a race car. Thank you, Porsche! 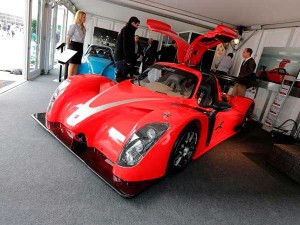 Of names that only car enthusiasts will know, Radical is one of the most exciting. Their RXC is beautiful on the track, but they’ve finally unveiled a road legal version. 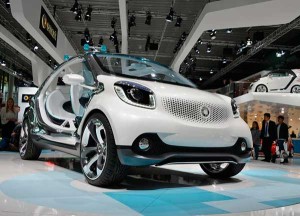 The Fourjoy concept for 2014 is a four-seater with an all-electric engine. Smart has been pushing from the environmental and efficient angle and this pushes hard in a direction that other car makers haven’t get gone. 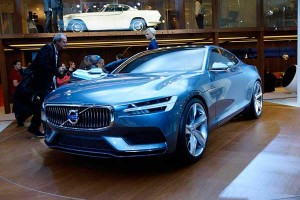 Finally, don’t miss the unveiled Concept Coupe, an introduction to the stylings we’ll be expecting from Thomas Ingenlath, the new senior vice president of design.

As always, Frankfurt 2013 was a blast and many exciting cars were unveiled. It’s hard to keep track of which ones are just for show and which we can expect to see on the roads in a few years – but that doesn’t take away from the overall excitement of the event and the shiny cars in the spotlight.