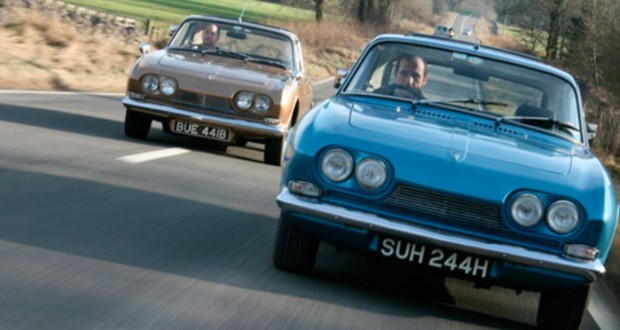 Reliant was the company that built those funny little three-wheelers. That’s how most people perceived it, anyway, so when Reliant launched the Scimitar, a lot of people were taken by surprise. First we got the Scimitar GT coupe; then came the three-door GTE in 1968. It wasn’t the original sporting estate, but the GTE was the first one that most people noticed – especially when Princess Anne decided it was the perfect car for her.

With its non-rusting glassfibre bodyshell and Ford V6 engine, there was plenty of power but not much weight, so the car was suitably quick-and it was practical too.

The GTE was also available as a GTC (convertible). All had Ford V6 power, and later there was fuel injection when the project was bought by separate company Middlebridge. 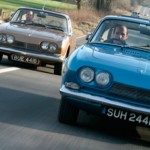 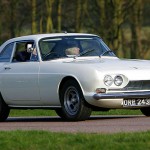 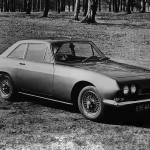 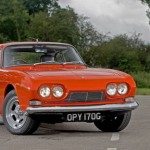 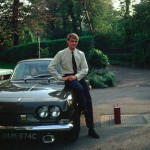 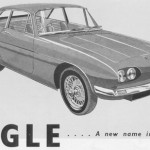 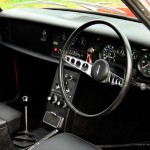 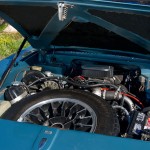