Home / Tips / How to Stance Your Car 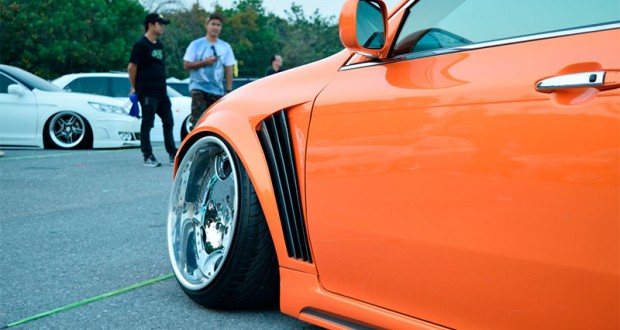 Stance cars are usually really interesting to look at. Such cars usually are lowered so that hydraulics is placed in their suspensions giving them the look like their wheels are protruding. Sort of like the “bow-legs” of cars. Stance cars are often souped up so that they have that customized speedy look about them. They are often set really low so that when on the road, the risk is on the fenders. This car cannot possibly go off-road, but this is the whole point.

While there are people who don’t liked fitted cars, stance cars are often placed for show because of their inability to handle all kind of roads. This doesn’t mean that the car is useless though. ‘Stanced cars for sale’ is not a rare sight. Some cars actually come in their stance form because of their ability to attract and look very sexy, yet they are not always about going off-road. These cars are ones to cruise around the city comfortably in, without a worry in the world. 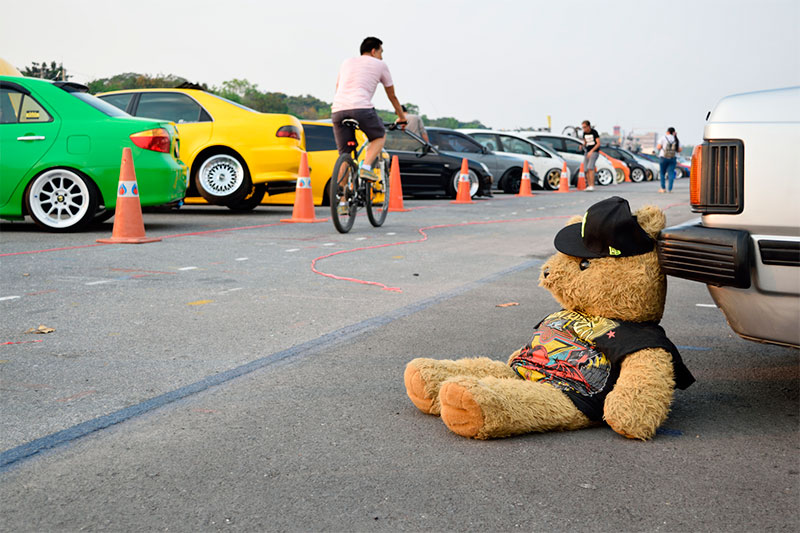 They are cars that someone can take to the show and enjoy as people stare at all the hardware that you have installed in it. Some people prefer not to run the risk of ruining parts of the car because of the precariously low body positions of this car.

Stance cars are not always about putting the car so low that it cannot drive. It is all up to the owner. Stance cars for sale usually come with the preferences of the driver in mind, so that their height considerations are made. Show cars are available where the owner gets a very low car but doesn’t intend to drive it – only to have it taken to the show location on a truck or some other form of transportation. Some stance cars, however, allow for the ability to drive. These are the exceptions rather than the rule because most of the stance car owners prefer to have the form of their car over the drive capabilities. Many of the stance cars can be thought to be broken, or a mechanical disaster, but if you’re looking to have something different that highlights your uniqueness in your ability to drive, then a stance car is just what you need. Just make sure that you have the right roads in your area and the perfect height so that you can balance out the risk of damage with the fun in driving. 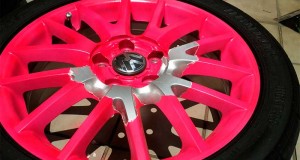 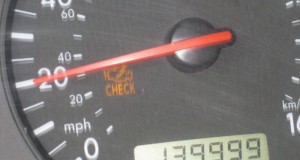 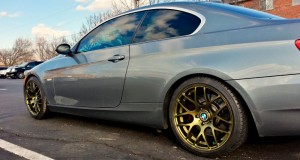 How to Plasti Dip Rims