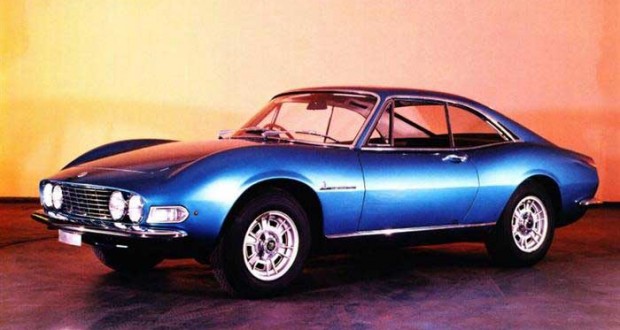 Only the Italians would commission one styling house to design the open-topped version of its new car. and another to come up with the looks for its соирё. As a result, the Bertone-styled Dino соирё looked absolutely nothing like the Pininfarina-designed spider, but they both packed the same 2.0-litre (later 2.4-litre) V6 as Ferrari’s Dino. But this wasn’t a poor man’s Ferrari as is often claimed; it was a rich man’s Fiat.

It was no wonder that the cars’ proportions were so different Irom each other; the more elegant соирё was 12 inches longerthanits open-topped sibling.

The Dino came about because Ferrari wanted to homologate its V6 engine for F2 racing. It had to build lots of them, and needed somewhere to put them all. 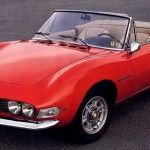 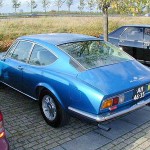 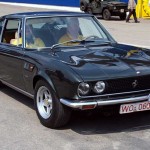 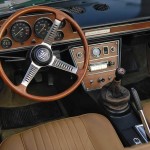 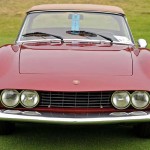 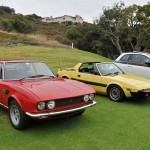 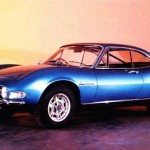 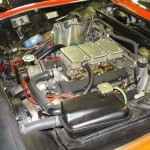