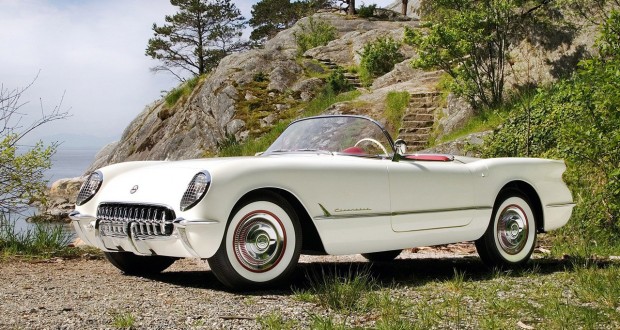 The Chevrolet Corvette (C1) is the first generation of the sports car by the Chevrolet division of General Motors introduced late in the 1953 model year and produced through 1962. It is commonly referred to as the “solid-axle” generation, as the independent rear suspension did not appear until the 1963 Sting Ray. The Corvette was rushed into production for its debut model year to capitalize on the enthusiastic public reaction to the concept vehicle, but expectations for the new model were largely unfulfilled. Reviews were mixed and sales fell far short of expectations through the car’s early years. The program was nearly canceled, but Chevrolet would ultimately stay the course and Harley Earl and company would transform the Corvette into a true world-class sports car. 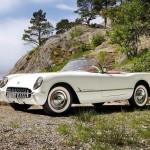 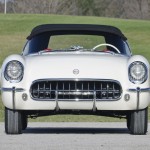 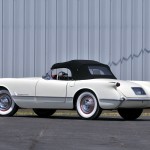 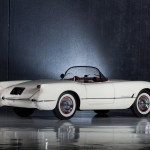 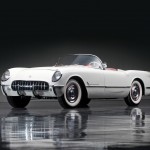 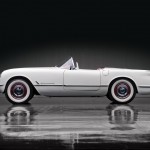 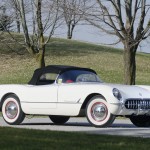 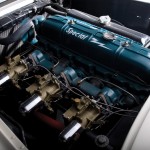 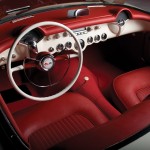