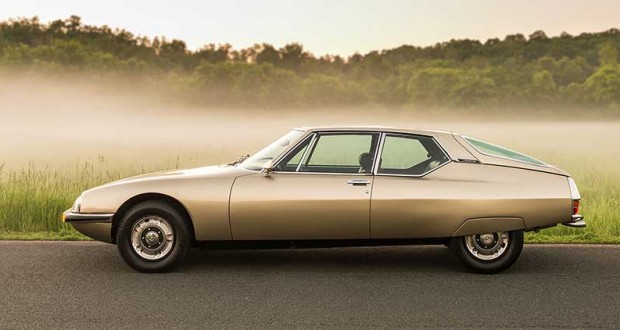 Fast, rare, exotic and looking as though it’s landed from outer space: all ingredients which when combined, are guaranteed to produce something so cool, it hurts.

Pain was certainly something many SM owners felt; perhaps Citroen should have called it the S&M. If you’re still none the wiser, this was the result of a Citroen DS mating with a Maserati. Launched after Citroen’s takeover of Maserati in 1969, the SM was intended to show the world what Citroen could do. Then it went bust and was swallowed up by Peugeot in 1974, which couldn’t off the SM quick enough.

All SMs had a V6 engine, which initially displaced 2.7 litres, then grew to 3.0 litres in 1971. There was a choice of five-speed manual or three-speed auto gearboxes. 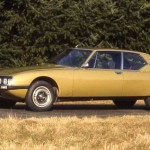 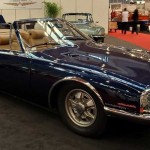 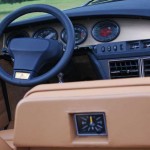 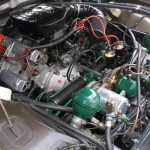 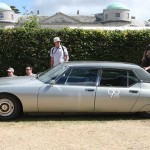 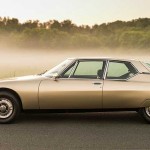 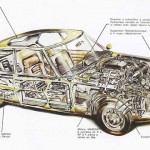