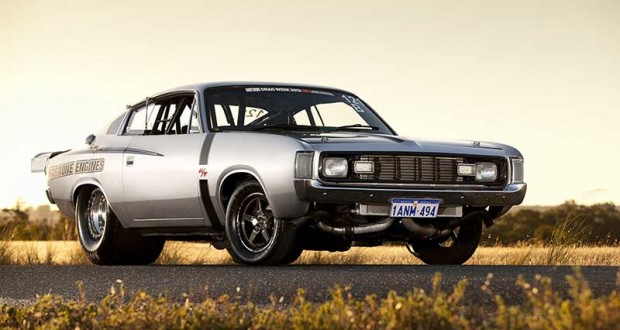 Muscle cars weren’t just reserved for American car enthusiasts; Australia had a similar scene of its own. While car makers like Holden, Ford and Chrysler didn’t offer Australian buyers the same choice – or the crazy levels of power – as those in the US, there were still some pretty tasty models on offer. One of the best was the Chrysler Valiant Charger, introduced in 1971 and current right the way through to 1978 – by which time it had outlived its usefulness, having become a shadow of its former self.

The Valiant Charger was a two-door соирё version of Chrysler Australia’s regular Valiant saloon, shortened and fitted with engines going up to a 5.7-litre V8. 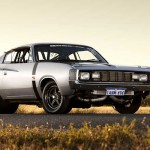 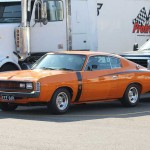 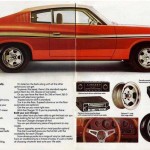 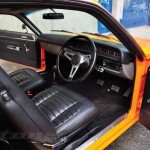 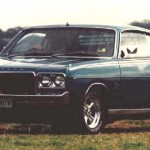 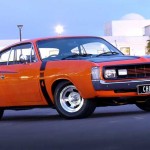 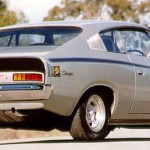 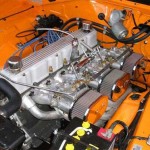