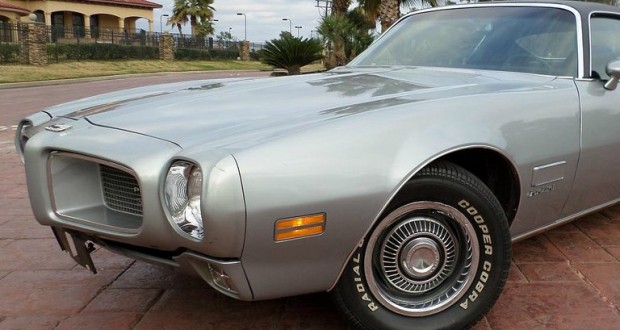 The Pontiac Firebird is an automobile which was built by the Pontiac division of General Motors between 1967 and 2002. The Firebird was introduced the same year as the automaker’s platform-sharing model, the Chevrolet Camaro. This coincided with the release of the 1967 Mercury Cougar, which shared its platform with another pony car, the Ford Mustang.

The vehicles were powered by various four-cylinder, six-cylinder, and V8 engines sourced from several GM divisions. While primarily Pontiac-powered until 1977, Firebirds were built with several different engines from nearly every GM division until 1982 when GM began to discontinue engines it felt were unneeded and either spread successful designs from individual divisions among all divisions or use new engines of corporate architecture.

The name “Firebird” was also previously used by General Motors for the unrelated concept cars. 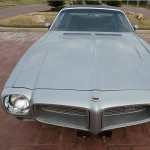 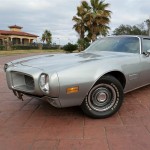 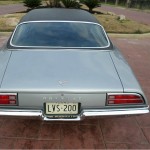 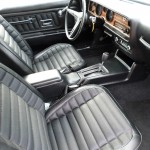 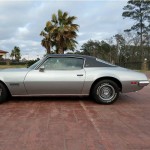 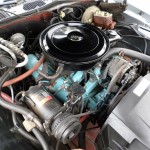